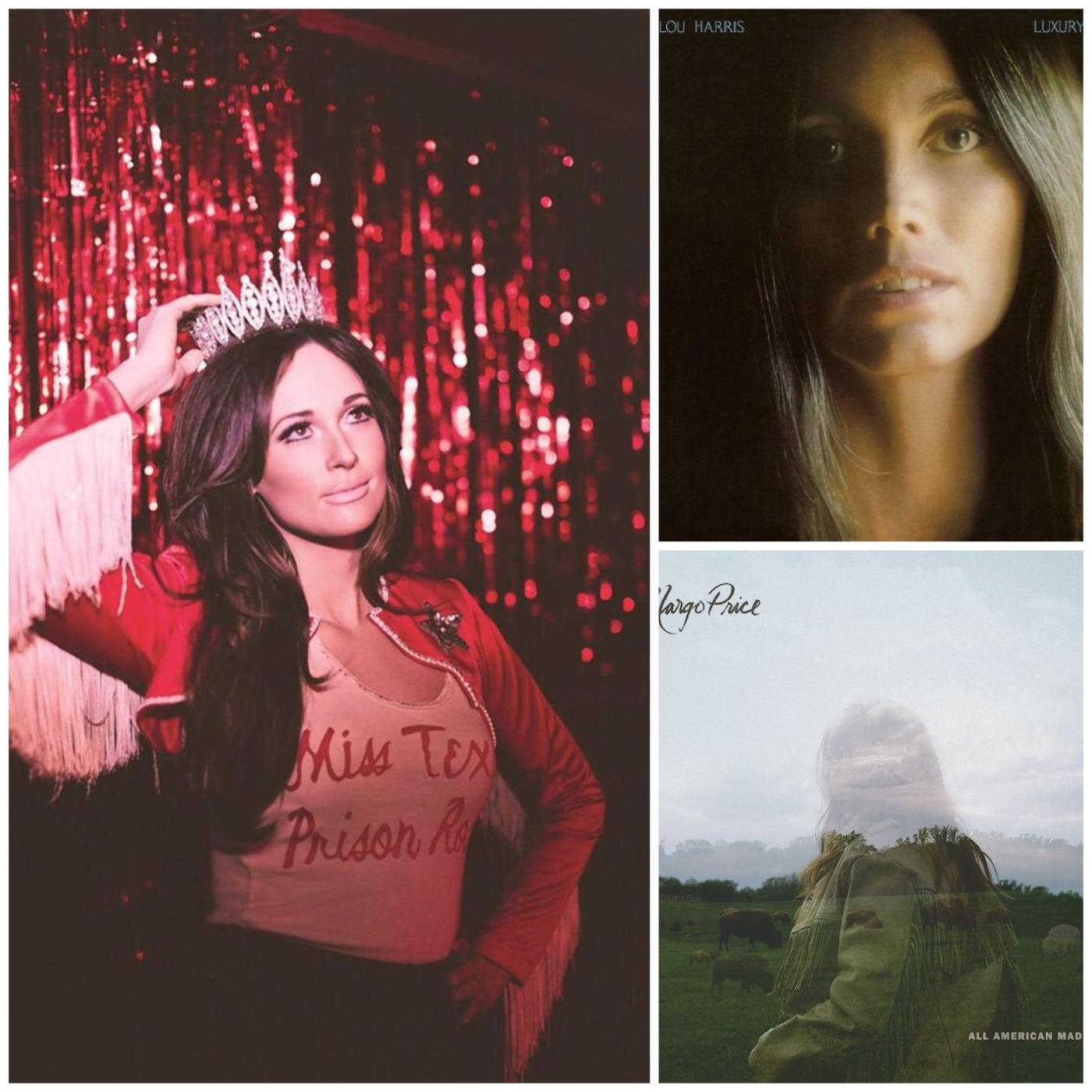 This weekend the lineup for the Country to Country Festival 2018 was announced and the acts playing include Kacey Musgraves, Little Big Town, Faith Hill, Emmylou Harris, Margo Price, Kelsea Ballerini and other fabulous females. Yes, you read that right – a music festival with actual female representation on the bill. Let’s not underplay how significant it is that all three nights of C2C will end with a woman on the stage – there is no other major three day British musical festival this year where women are represented in all the headline acts (in fact when I wrote about this earlier in the year few even had ONE female headliner). C2C has not just broken the mould for women they’ve smashed the glass ceiling right through. So you’d think the country music world and their fans would be delighted, celebrating this moment of equality and revolution. Alas, as ever, the negative online response is depressingly familiar.

Take a trawl through the hell that is Facebook and Twitter comments for a little reality check about this leap forward for women in music. Here you will find some of the most insidious sexism I have ever seen. It’s turns out it’s not the organisers of these festivals who have a problem with women headliners – it’s the general public.

Some of these comments are laughable. How can anyone be ‘unknown’ in the modern digital age? The country genre is not mainstream in the UK – you have to search out the music if you like it. Finding out who these acts are takes a two second google search and the free spotify app. There is no excuse for musical ignorance. Also it’s a festival – you want to see new acts being given a chance. I’m beyond delighted that Margo Price is coming back to the UK and is going to get to play to a wider audience, since she is one of the best performers in country music right now. Strange to see how much support Midland, Lukas Nelson and Luke Combs were getting in comparison – seems like it is fine for the male acts to be relatively new but the women are unheard of ‘nobodies’. And look, if you don’t know who Emmylou Harris is then you shouldn’t even be allowed to go to a country music festival.

However most of the online hate is inexplicably reserved for headline act Kacey Musgraves. Some of the preposterous comments claim Kacey is ‘not headline material’ because she wears ‘pink tutus’ is ‘more suited to theatres’, ‘only has two albums’, ‘is not as good as Keith Urban, Chris Stapleton, Blake Sh**ton or Jason Aldean’, is ‘not worth the money’ and therefore will be playing to a ‘half empty venue’. Now because these insults toward Kacey have incensed me I’m going to discuss each of these ridiculously wrong claims in turn.

Firstly the point I kept seeing repeated by these complainers is that ‘she is not headline material’. Now, as far as I know, the C2C organisers have never published a list of headliner criteria which they promise to adhere to. However let’s make one thing clear – if they did have some kind of guidelines for suitable headliners Kacey would tick every god damn box. She has the HIGHEST CHARTING UK ALBUM OF ALL THE PEOPLE ON THIS LINEUP, including Faith Hill. She has won GRAMMY Awards and CMAs and ACMs. She has sold out tours across the UK with little support from anyone on radio in the UK, except Bob Harris. She has had her concert from the Royal Albert Hall broadcast on the BBC. She has worked with country legends such as Willie Nelson and Loretta Lynn and John Prine. Her songs are beyond brilliant and she has one of the most beautiful voices I have ever heard in any genre. The more I think about it the more it is insulting that she didn’t headline the festival in 2016 over Eric Church who has barely sold a shoe in the UK.

Dive deeper and you will see these responses to Kacey are loaded with misogyny, like in the comments about hating her use of ‘pink’. Yes she’s overtly feminine, beautiful and wears flashing cowboy boots. Yes there may be rainbows and glitter and even ponies on stage. If the men in the audience find this off-putting then they should look in the mirror and ask themselves why? How can sparkles be scary unless you’re afraid that liking them means you will be seen as weak or girly or, God forbid, gay?

It is disappointing that the line about Kacey being ‘more suited to theatres’ actually came from a country music blogger, suggesting that quality music has an audience limit just because the singer is female. Kacey’s music is too ‘quiet’ which probably just means that along with Emmylou and Margo she is one of the few traditional country acts on the bill. Surely you want to see actual country music headlining a country festival? Or maybe her music is just too subtle, smart and sophisticated for these people.

The complaint that she has only two albums is one which I would be slightly more understanding about if the same people hadn’t then come out and said they would be happy if Chris Stapleton was headlining. So it’s okay for a guy to only have two albums and headline but not a girl? And Kacey is no doubt going to have new material to bring to this show as well (I would be surprised if she didn’t try to have her new album ready to release around the time of this show). A headline slot at a festival is 90 minutes long – Kacey has more than enough quality material to fill this time.

And even more telling was that the people complaining about Kacey offered only male alternatives in her place, without even realising their own inherent gender bias. Now I know acts such as Keith Urban, Kenny Chesney et al have fans in the UK so there is an appetite to see them, but I don’t understand how this disappointment needs to be directed at those who have been chosen to headline instead. And to anyone who thinks the bill isn’t good enough because it doesn’t fit their own exact requirements needs a reality check. If you’ve bought a ticket to a festival without seeing the lineup then you have no one to blame but yourself. If you were going to be that picky then I suggest you think twice before buying instead of targeting the talent who are performing.

The final claim is that Kacey will be playing to a half empty venue because all these people are going to leave early. Well, I say good riddance. If Kacey isn’t your cup of tea then that’s your loss. What these miserable moaners should do is give their tickets to some teenage girls with hope in their hearts and glitter in their hair. Imagine how inspiring it would be for young people to see a woman who plays guitar and actually writes her own songs headlining a festival.

I agree there are problems with this festival but this line up is not one of them (please see my previous post on issues around the cost of C2C). It’s a groundbreaking vote of confidence for the much discriminated against women of country music. The funniest tweet of the weekend was when someone, without irony, claimed the festival needed more men for ‘balance’. There just aren’t enough words to explain how happy that tweet made me. We should be honoured to go to this festival and support the movement towards fair female representation and gender equality.

Feel free to leave me comments in this topic but if you ain’t got nothing nice to say don’t say nothin’ at all, just keep it to yourself and STEP OFF.