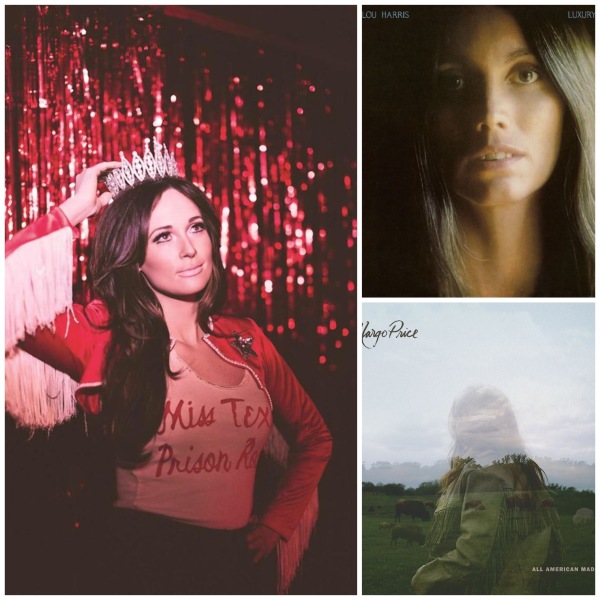 This weekend the lineup for the Country to Country Festival 2018 was announced and the acts playing include Kacey Musgraves, Little Big Town, Faith Hill, Emmylou Harris, Margo Price, Kelsea Ballerini and other fabulous females. Yes, you read that right – a music festival with actual female representation on the bill. Let’s not underplay how significant it is that all three nights of C2C will end with a woman on the stage – there is no other major three day British musical festival this year where women are represented in all the headline acts (in fact when I wrote about this earlier in the year few even had ONE female headliner). C2C has not just broken the mould for women they’ve smashed the glass ceiling right through. So you’d think the country music world and their fans would be delighted, celebrating this moment of equality and revolution. Alas, as ever, the negative online response is depressingly familiar.  END_OF_DOCUMENT_TOKEN_TO_BE_REPLACED