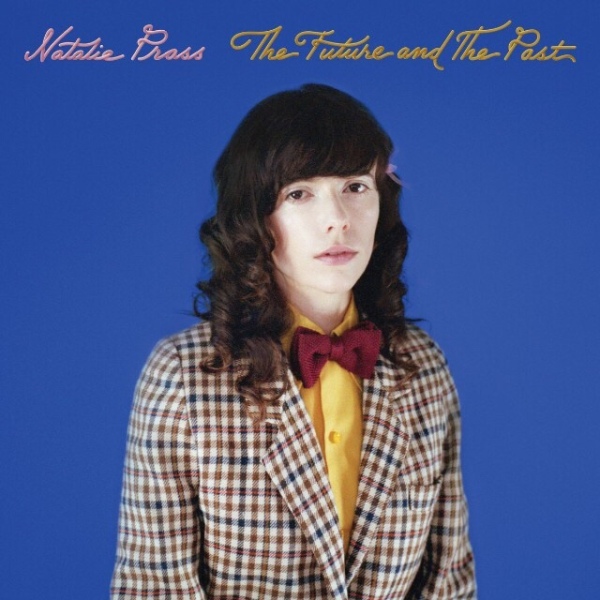 On her debut album Natalie Prass embraced her feminine side, releasing music that was lush and syrupy in the best way. Some (male) critics compared the songs to Disney music as though that was a bad thing, but mostly the reviews were as sparkling as the sound. Only a few years have passed but the world has changed irrevocably – it feels like a darker place where harsh truths can no longer be sugar coated, for better and worse. Prass scrapped her original recordings for this album and started again in order that the music better reflect her feelings about this new reality. On the cover of The Future & The Past she has deliberately chosen to wear a suit and stand defiant, looking towards us with a serious stare. This album will say something about the world, and she will not be silenced. END_OF_DOCUMENT_TOKEN_TO_BE_REPLACED