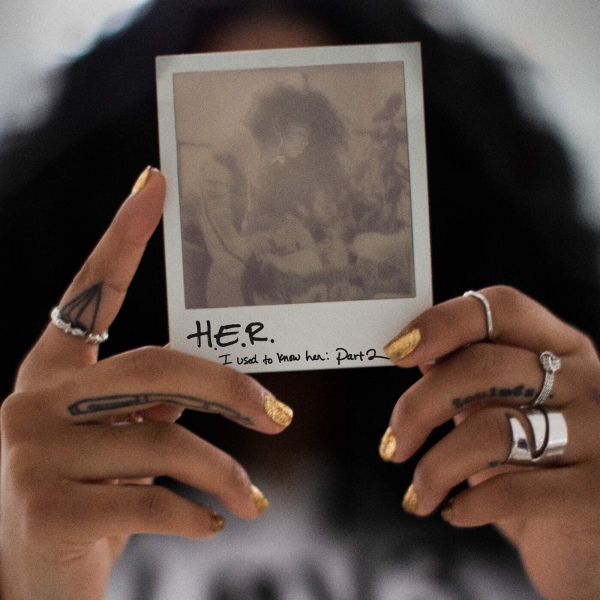 Part 1 of H.E.R.s ‘I Used to Know Her’ project was released earlier this year – six tracks which mixed rap and soul, using electronic beats and classic neosoul sounds like a modern Lauryn Hill. The second part of the project combines her previous style with real instruments, to carve out a soulful sound that is distinctly her own. END_OF_DOCUMENT_TOKEN_TO_BE_REPLACED

On her debut album Natalie Prass embraced her feminine side, releasing music that was lush and syrupy in the best way. Some (male) critics compared the songs to Disney music as though that was a bad thing, but mostly the reviews were as sparkling as the sound. Only a few years have passed but the world has changed irrevocably – it feels like a darker place where harsh truths can no longer be sugar coated, for better and worse. Prass scrapped her original recordings for this album and started again in order that the music better reflect her feelings about this new reality. On the cover of The Future & The Past she has deliberately chosen to wear a suit and stand defiant, looking towards us with a serious stare. This album will say something about the world, and she will not be silenced. END_OF_DOCUMENT_TOKEN_TO_BE_REPLACED 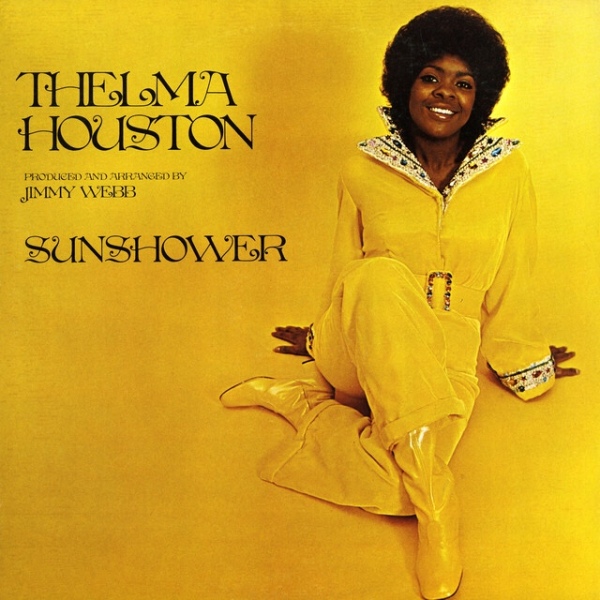 In the late sixties Jimmy Webb had just written Wichita Lineman for Glen Campbell when he began working with Thelma Houston, a woman he declared to be ‘the most prodigious talent I have ever encountered.’ Now mainly remembered for her disco hit Don’t Leave Me This Way, Thelma Houston’s performance on the Sunshower album shows a singer of distinctive depth, who was willing to experiment with style and genre. Webb’s music was a mix of gospel flourishes, lush orchestral arrangements and yes even a hint of country music. This album remains an underrated and overlooked classic which displays the ambitious nature of both songwriter and singer. END_OF_DOCUMENT_TOKEN_TO_BE_REPLACED

In the emotion picture which accompanies Janelle Monáe’s new album Dirty Computer she is hunted by people who want to assimilate her, dress her in white and wipe her memory clean. Love, music, colour and self-expression are silenced in this eerily realistic dystopian future. This ambitious concept album and film proves that expressing your true self takes more than courage, sometimes you have to rebel against the very fabric of society itself. END_OF_DOCUMENT_TOKEN_TO_BE_REPLACED 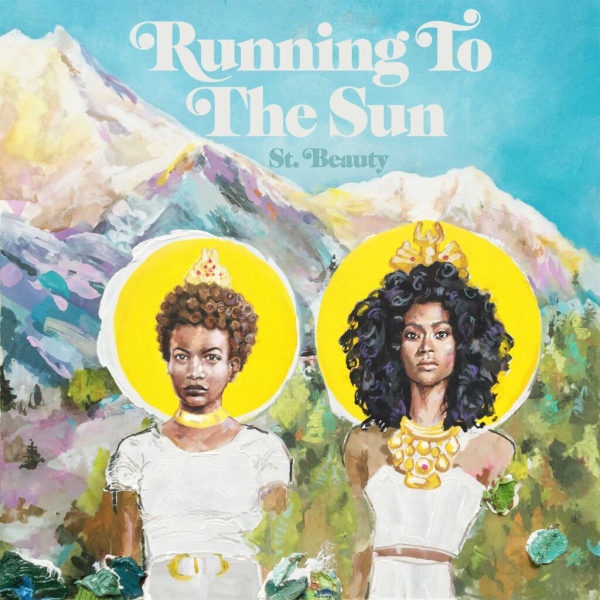 Alexe Belle and Isis Valentino met when working at a vintage store in Atlanta and bonded over a shared love of Diana Ross, Sade and Frank Ocean. They began working on music together and soon formed a band, naming themselves after a Stevie Wonder song and performing regularly in the basement of the shop, which had become more like a cultural hub. These shows brought them to the attention of Janelle Monae who signed them to her label Wondaland. Running to the Sun is billed as an EP, although with seven full length songs and some interludes it feels like a complete body of work. It’s a glittering mix of ultra modern RnB beats and sweet neo-Soul which sounds fresh and free. END_OF_DOCUMENT_TOKEN_TO_BE_REPLACED