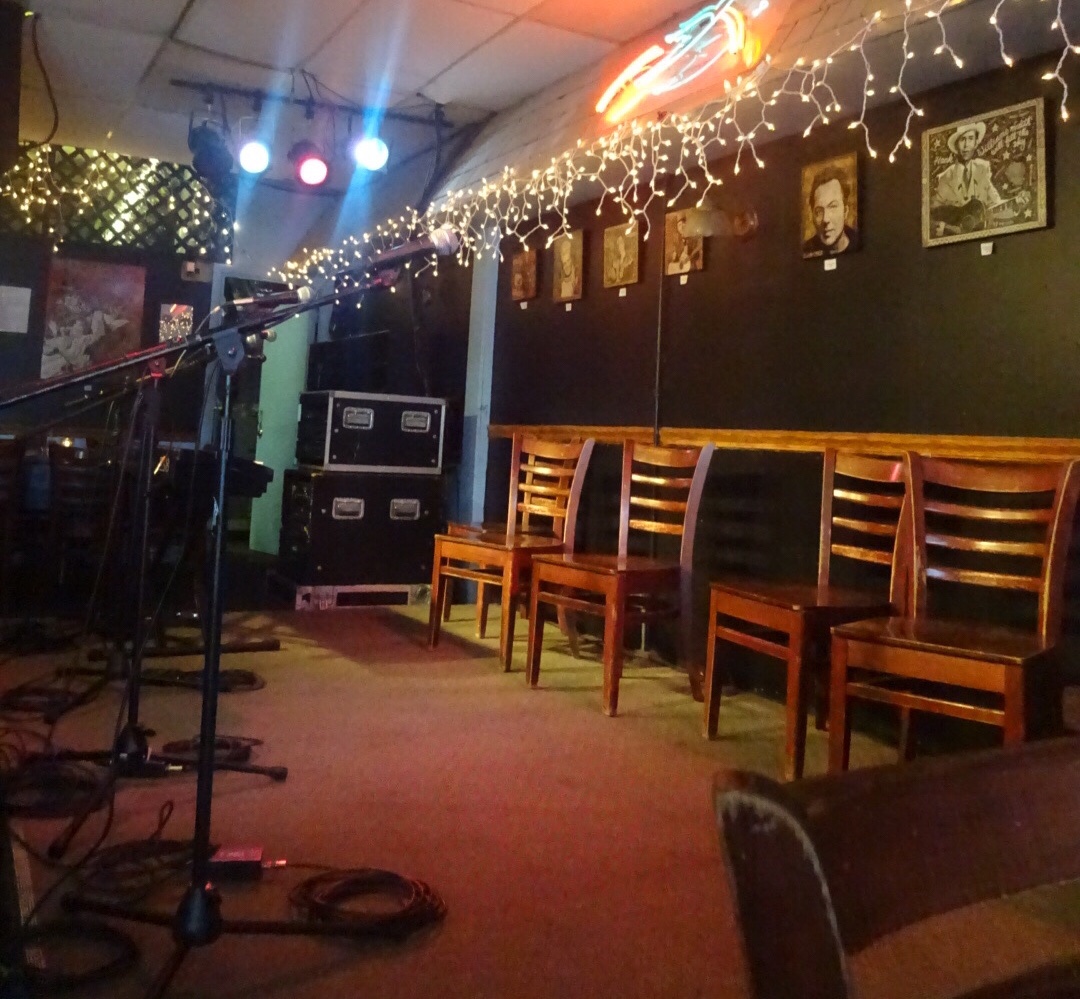 During a break between songs at her recent Celtic Connections show, Iris DeMent marvelled at the silence of the crowd. You could hear a pin drop through the whole set, the audience and artist locked together in an exchange of mutual respect and attention. “Not even the best teacher in the world gets that,” she said and the crowd laughed in agreement. As a teacher myself her comment got me thinking about that hush and how rare and elusive it is for performers, and teachers alike.

Let me indulge in a comparison of the two professions for a moment, if I may. Teachers are trained to wait for silence. Don’t begin your lesson until you have complete attention, we are told. Wait patiently and tell the class you are waiting. Ask any individuals who are persistently talking to listen. Be clear and calm. If they won’t give you attention then let the class know there will be consequences for disruption. Only when you have their attention can learning begin.

Of course some days and some classes make you work harder than others. You might get talked over constantly, ignored or even mocked. Enforcing standards is not as easy as writing them out on the page. It takes consistency and a certain kind of personality of steel that only years in front of classes of disinterested pupils can build.

Pupils come into schools with an understanding of the expectations, the rules. Still most of them need consistent and continual reminders. There’s always a few who outright reject the school system and authority in general but you just have to concede defeat and remove these pupils from your class. Some of the remaining pupils may not be that interested either but at least they are offering you enough respect to not interfere with the the ones who actually want to learn. Those who want to be there and care what you are teaching are the ones you have to focus on.

In comparison artists come on stage most nights to applause – even the most unknown support act would expect at least some muted clapping in an acknowledgement of their presence. But despite that they still are often greeted with similar examples of talking, inattention and indifference. They plough on, ignoring the talking in case they are deemed ‘difficult’ or upset the fans. At the end of the show they might be plagued with anxiety or self-doubt but they get back on the stage, play the encore and later make sure their social media channels are updated with effusive comments about how great a night it was.

The reality of dealing with such experiences is often crippling. Lucy Rose spoke so truthfully about her difficulties performing as a support act in an interview last year. She had walked off a three month tour with Passenger, concluding ‘I just felt like I wasn’t built for it because the songs and associated emotions were so raw at the time and people would talk through them every night.’ In the end she wisely said, ‘I’d rather play to 20 people who cared than 1000 people who didn’t.’ Playing music should be about connecting with people, it’s a two way street that requires people to actually give a damn, or at the very least have the decency to respect those who do.

Grown adults should know that the purpose of a live music show is to actually listen to live music. Everyone in the room has paid for the privilege. No one is being forced to attend. This isn’t school. And yet I witness terrible, rude, disrespectful behaviour from crowds regularly.

Outdoor concerts, festivals and standing shows are particularly bad. Last summer I saw Sam Duckworth aka Get Cape. Wear Cape. Fly play a support slot for James in Edinburgh. Despite having brilliant songs and not being a complete unknown, the crowd actually got LOUDER as he started to play. It was like the artist was inconveniencing the crowd’s conversation. The fury in my bones made me sing along twice as loud in the hope he heard me and knew that not everyone in the crowd was ignoring him. And that’s the other thing – speaking out against the talkers only causes more noise and unpleasantness. Everyone loses in these situations.

Support acts seem to suffer the most from this, as the average punter is often only there to see the headline act. This does not mean that basic standards of human decency and respect should be forgotten. The worst I ever endured was seeing Luluc support The National, where you couldn’t even hear the band at all over the talking. Even when Aaron Dessner himself came out to play with them the talking barely reduced. If he had been braver he should have walked off the stage and out of the venue cancelling the show on the spot. That crowd did not deserve to hear the headliners.

Even headliners themselves are not immune, as this review of Gaz Coombes shows. An artist known for loud indie rock going solo acoustic is always going to be a particular challenge since the fans may be hoping for a different type of show. And yes it is partly to do with many fans being brought up on loud rock shows where talking can’t be heard over the music and singing along is normal – I get that it is hard to shift crowd culture. Folk music fans seem overall to be much more polite in comparison (as the Celtic Connections crowds prove every year).

A seated show is normally talk-free probably because people associate that experience more with the theatre or the cinema – places where silent etiquette is clear and established. But we can’t blame venues and their set ups for this problem. I’ve been to plenty of standing shows where you could hear a pin drop. Humans are the problem here.

What then can we do? Using the teaching analogy has helped me to come up with some suggested ways of tackling this problem:

1. Set Clear Noise Expectations: Each venue and performer should outline what they hope for from the crowd. This will vary depending on the type of show but basic respect should include no talking during the songs, no singing so loud and out of tune that you can’t hear the artist, no shouting out requests, no wolf whistling etc etc. These could be placed on posters round the venue, and projected onto the stage. Places like The Bluebird Cafe in Nashville (pictured above) have even made silence during shows part of their brand. Maybe some venues could sign a crowd chatter charter or such like.

2. Remind Regularly: Kids and adults alike are often lazy and selfish, they need constant reminders of how to behave appropriately. Why do you think the cinema plays the same warning about talking every time you see a movie? Gentle reminders before and in-between sets could easily be given over the tannoy systems or from the stage by a venue manager.

3. Enforce Consequences: If venues started ejecting anyone who is talking after receiving a warning then maybe others would shut up. If a support artist is being talked over, the headliner should make it clear they will cancel the show unless it stops. If a headliner is talked over they should walk off stage until it stops. That threat alone should be enough to make change happen. Still, when an artist relies on touring for their livelihood you can see why it might be difficult to start upsetting your audience. Change might take collective action and isn’t without risk but the rewards will be worth it.

The impact of the touring cycle on the mental health of artists is barely even acknowledged by the crowds who turn up to see them, let alone how awful it must feel to be ignored and insulted by people idly chatting through songs that may be about traumatic life experiences. We owe it to our musical heroes (and those hoping to become one to someone one day) to give them the opportunity to do their job without interference. No one should have to go on stage in fear of what they might face. The hush should be a given, offered every night from one respectful adult to another.

So I guess I will finish this by saying: I am once again asking for you to shut the fuck up during the show. Pass it on.

6 thoughts on “Waiting for the Hush: On Talking At Gigs”