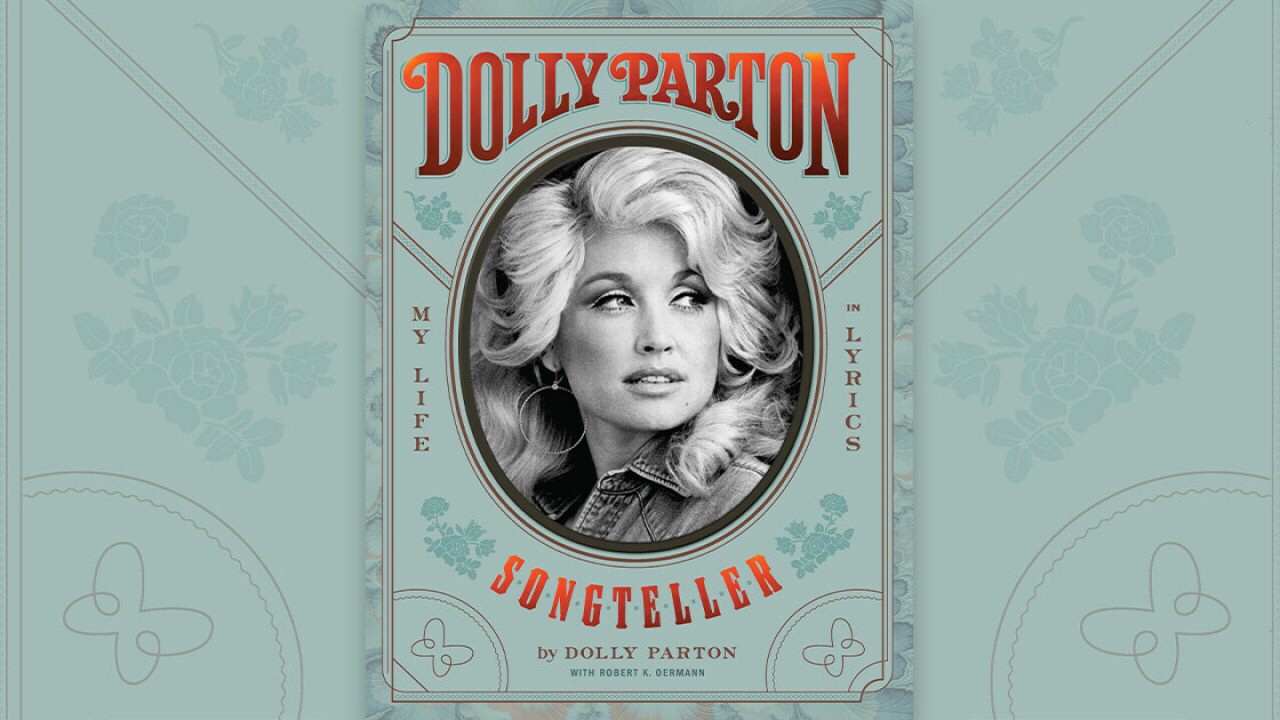 When the world was dark and all seemed lost there was one person we could rely on to bring some light, some joy, some sparkle, even a potential cure for coronavirus and that was Saint Dolly Parton. Some have called for her to be awarded the Nobel Peace Prize, others requested the vaccine she helped to fund be named after her (or Jolene). It’s Dolly’s world and we’re all just blessed to be living at the same time as this beacon of hope for humanity.

What’s also clear is that Dolly Parton is one hell of a savvy businesswoman who understands exactly how to market herself in this modern social media era.

While many musicians have lost their livelihoods because of the pause in live music or struggled in the streaming era, Dolly has thrived. She had already stepped away from touring these last few years due to her husband’s poor health (and probably to preserve her own as well) and this has actually worked in her favour as her main 2020 projects have been able to go ahead as planned, including her Christmas album and special, her Netflix film and this utterly stunning coffee table biography ‘Songteller – My Life in Lyrics.’

Dolly has always diversified her interests long before ‘branding’ became necessary for musicians and celebrities alike and her 2019 deal with IMG Management and her publishing deal with Sony shows she has no plans on slowing down or retiring any time soon.

In the end though what Songteller proves is that Dolly’s real legacy will be her songs. Nowadays you can become a brand or a celebrity without any talent whatsoever but those who achieve iconic status still have to offer something that other mere mortals don’t have. For Dolly that is the writing.

Dolly’s gift is her work and the fact she has kept turning up at the page, and the guitar, across her whole life. She describes herself as a work horse and reading the story of her life in songs the amount of effort and sheer graft involved in her career is astonishing. What’s even more incredible is these songs represent only a fraction of her songwriting output. She knows that genius is found in consistency, writing without fear and with an open heart because ‘every once in a while something special happens.’

When she says ‘No writer in the world enjoys it more than me’ you believe her every word.

In the book her songs are not presented in chronological or linear order, instead themed sections spell out different stages of her life: from her childhood, her marriage, to her Hollywood years right through to now. She also groups together songs that have been covered by other artists, plus chapters on her gospel and bluegrass roots. Throughout the book Dolly is generous to her collaborators, influences and friends with nods to Kitty Wells, Tammy Wynette, Skeeter Davis, Connie Smith and many others.

The only tension in the stories, the only time when her persona of pure joy cracks, is her discussion of the time she spent working with Porter Wagoner. You can tell she has struggled to forgive him for the way he treated her, even if she is gracious enough to offer him credit and acknowledge her debt to his complex influence on her life and career. Someone really needs to make a movie about this tempestuous partnership and further explore how his controlling and ultimately corrosive mentorship made Dolly who she is today, for better and worse.

Overall ‘Songteller’ is a weighty work of art, combining the lyrics with stunning photographs and short discussions of how the songs connect to her life. If you’ve read her original biography there isn’t anything new here content wise but the stories set against the lyrics and imagery make for a breathtaking book.

Give yourself the gift of Dolly Parton this Christmas – you deserve it.