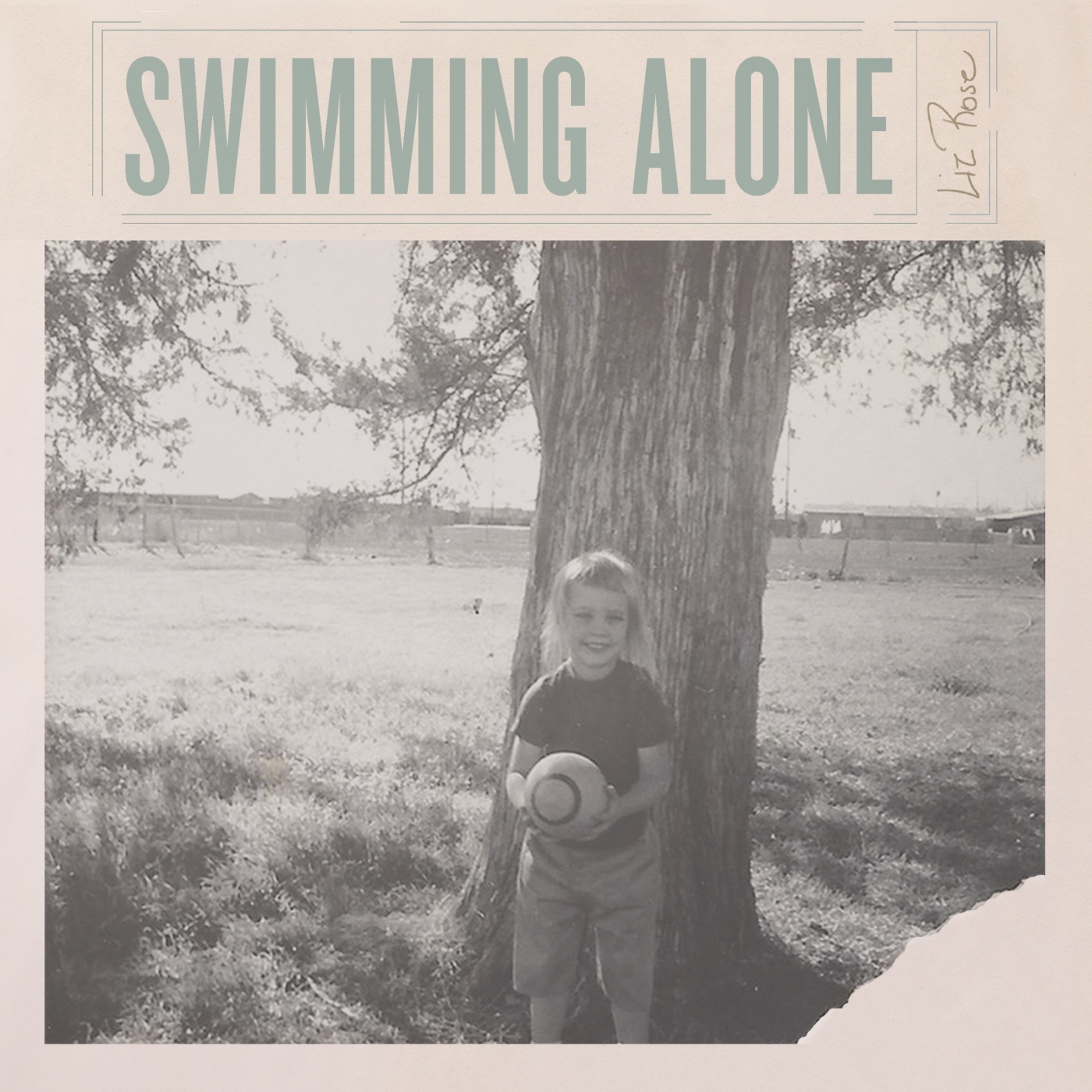 Liz Rose, a successful Nashville-based songwriter, only started writing in her late thirties and never planned on becoming a singer. Her debut album, Swimming Alone, is a collection of endearing songs which proves that it’s never too late to find your own voice.

The opening songs Grocery Money and Five & Dime tell childhood stories with the attention to personal detail that makes you feel like you’re listening to autobiography in poetic form. What’s delightful is that the music is so fun and light – this is a woman looking back with a kind of wistful wonder. There is no place here for regret.

Rose is mainly known as a lyricist and has stated that she doesn’t see herself becoming a touring artist – the purpose of this album was just to tell the truth of her life. This modesty of ambition is not apparent in the songs. They sound like hits to my ear. Rose’s voice has an innocent feel to it, a sweetness that helps you to understand why she has worked so well with Taylor Swift in the past. Letters from Prison could have been a heartbreaker but instead the music is cheerful and pretty poppy sounding – taking a refreshingly positive perspective on life’s challenges is typical of the record.

Her songwriting partners Lori McKenna and Hillary Lindsey also help out here and together they just can’t help but make magic. The title track Swimming Alone, perfectly sums up Rose’s personality – even from a young age she’s been fearlessly independent and enjoyed doing things her own way. Just ask her Ex-Husbands. She’s even willing to admit her flaws, seen on the gorgeous My Apology.

I’m not even sure if this is a country album, but songs like Yellow Room show why she’s an in-demand writer in that genre. Lori McKenna said she cried when she read some of Rose’s lyrics and one listen to this song helps you to understand why. It goes straight to the simple truth of losing someone – how the empty spaces they leave behind can cut you up even years later. You can’t help but be moved by the tender affection in her voice as she sings about her late father.

So it really doesn’t matter if Liz Rose hasn’t been playing music or singing professionally or been out on the highway touring her whole life – that’s just what makes her perspective unique. Swimming Alone is a treat and hopefully not the last we hear of her singing her own songs.