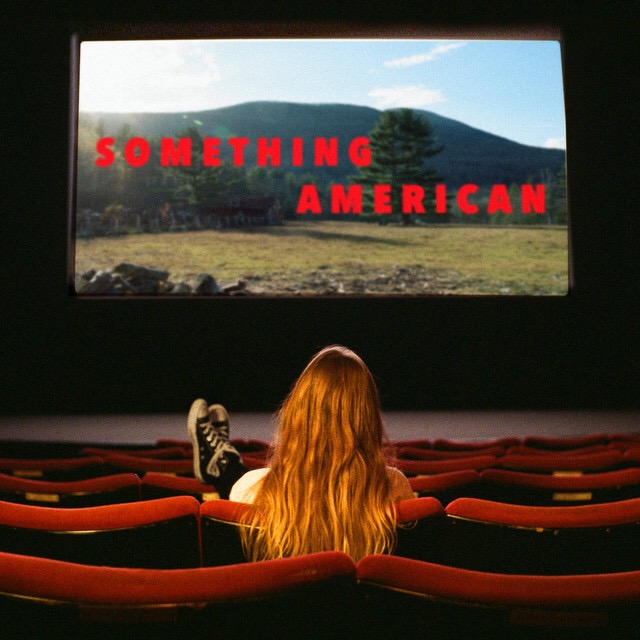 When you’ve spent your life watching America, it’s hard not to find these cultural influences creeping into your music. British singer Jade Bird has even called her new EP ‘Something American’ and been touted by Rolling Stone as an Americana star of the future. This is a diverse collection of songs which show an artist striving to find her own identity.

The opening title track, Something American, is a break up song about what could have been, what was once and how you can cope with that divide. Her high school sweetheart is gone, she’s been replaced with ‘something American’ – here a metaphor for the perfect and beautiful. With each listen you feel Jade’s voice growing in stature, delivering the sweet sound of regret. The music is sweeping acoustic rock, with orchestral flourishes – certainly not country or obviously American in sound despite what the press are saying.

Good Woman is more rock n roll with a swampy and bluesy feel to it. This song shows her diversity in terms of sound and as you listen to the whole EP you get the sense of an artist still trying to find her exact niche. Indeed the next song Cathedral is quite the juxtaposition, being much more straightforward and poppy. It is also the most British sounding song and while probably my least favourite you feel this could be the avenue she finds the most success with.

Grinnin’ in Your Face uses echoing hand claps to create a kind of Janis inspired sound – throaty and raw. You can see that this song would have power live as well, showcasing her strength as a vocalist. The final song What Am I Here For is a simple acoustic ballad, heartfelt in its vocal delivery. The piano lament at the end of the song only adds further to the atmosphere of longing created by the song.

Jade Bird is still finding her musical feet, experimenting with different sounds and styles as you would expect from someone so young. Something American showcases a promising new talent who has real potential for the future.