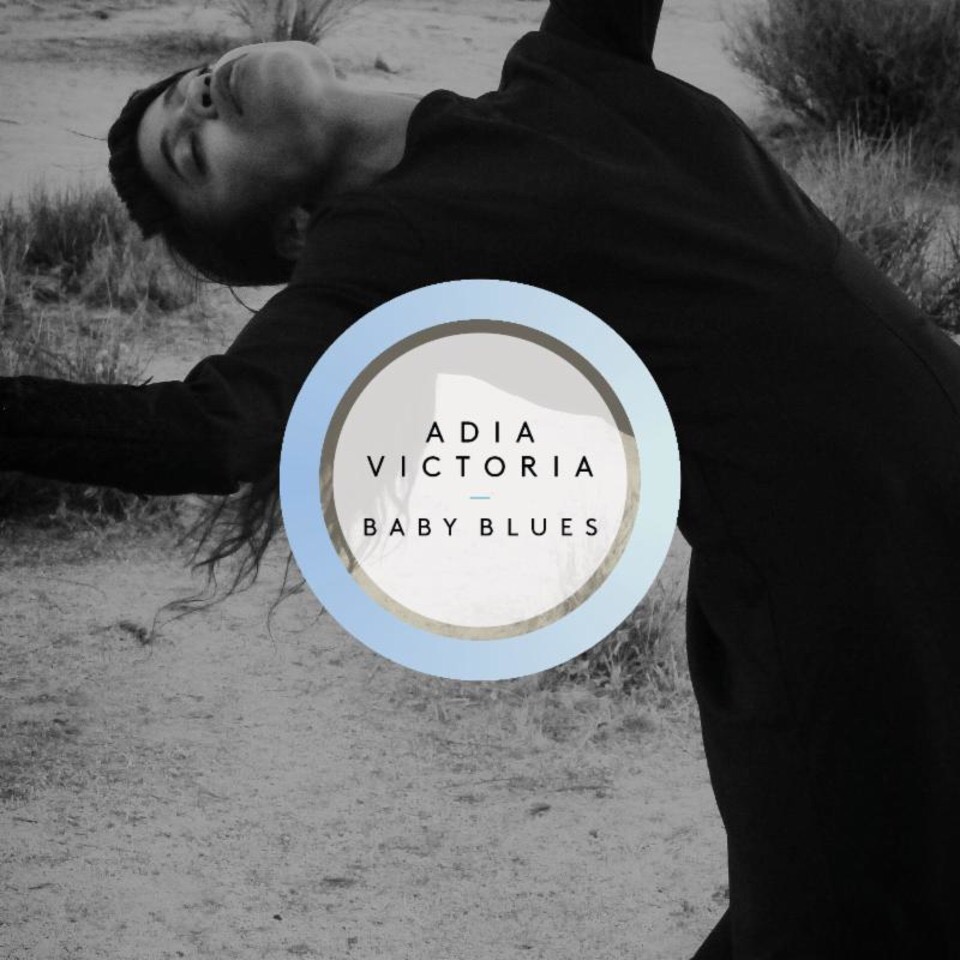 Adia Victoria is influenced by the pioneers of the blues genre, many of whom have been criminally ignored due to their race and gender. She feels a connection to those artists, like Victoria Spivey, Robert Johnson and Skip James, which goes deeper than simple admiration. Listening to her new E.P. Baby Blues you start to believe she is the reincarnation of every forgotten blues singer that ever lived. This collection of covers is dedicated to her friend Those Darlins’ Jessi Zazu, who died of cancer just before the recording. Loss and grief underscore the performances, embodying the blues but taking the sound to another distinctively darker place entirely.

I first heard Adia Victoria after Spotify recommended her to me and that’s one time an algorithm has got something right. Listening to her debut album Beyond the Bloodhounds was an incredible experience (and her Tiny Desk concert is also startingly powerful) because it was the first time in forever I felt like I was hearing someone with a truly distinctive sound and vision. This is her second EP of the year, the first was sung entirely in French, showing an artist willing to push herself to explore the edges.

Baby Blues starts with ‘Me and The Devil’ a blues standard by Robert Johnson whose lyrics about evil spirits, violence and death feel eerily appropriate for the modern world. The music does not recreate the sparse blues style, instead we hear a haunting layer of sounds which build with a creeping intensity through the song. Adia Victoria’s voice is an otherworldly quiver which could burn your skin right down to the bone.

Evil Hearted Me starts with baby sweet vocals, juxtaposing with the darkness of the lyrics. There’s a clear sadness and frustration present in the choice of these songs, a simmering anger at life. I’ve got the world up against me / I don’t know what to do is a howl of truth everyone can understand. The band roars out and in, delivering a potent mix of blues and gothic rock.

Adia Victoria has previously called out the people trying to claim her as part of the growing Americana scene when she personally doesn’t feel any connection to that genre. She has rallied against the cultural appropriation of her work by mainly white audiences, like the Americana Association, in order to fulfil their diversity quota. Her outsider status is not just about being a rebel, it’s the actual truth of her life in America itself. ‘Ugly Brown‘ might be a cover but it perfectly explores this personal experience, turning a song about loneliness and isolation into a devastating indictment of a prejudiced world. The song finishes with an original poem by Victoria, which is a tribute to a soul taken far too soon. The dead are at peace but those left behind have to find a way to survive in this godforsaken world. It’s a powerful end to an astonishing piece of work.

‘Baby Blues’ honours Adia Victoria’s personal and political history of the blues. The final line ‘I got the baby blues / I got nothing left to lose‘ sounds like despair but maybe it’s also a freedom cry, suggesting her future potential as an artist is limitless.