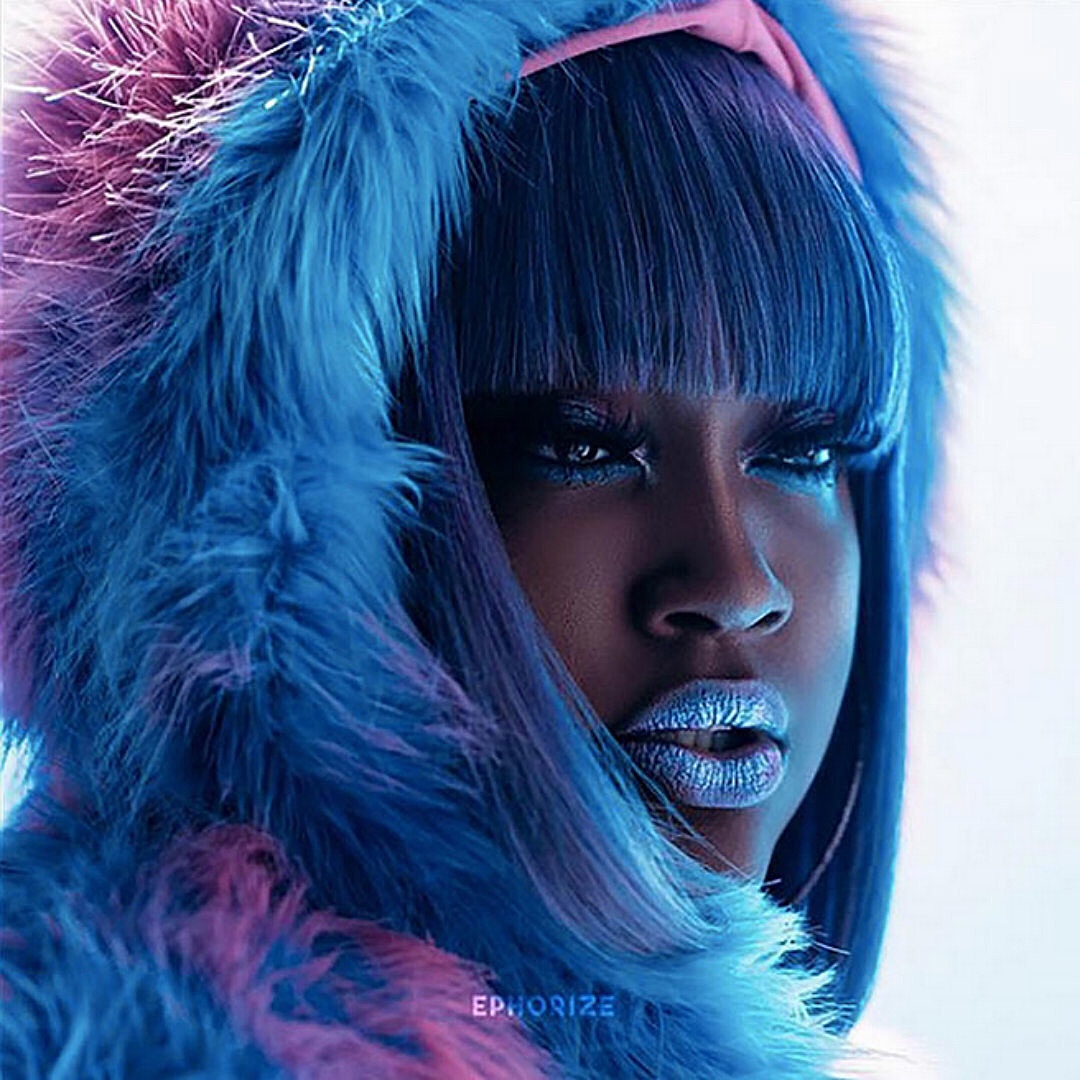 When analysing the album of the year polls in December one thing was clear: rap is the dominant genre in music right now. Yet in 2017 albums by female rappers were almost completely shut out from critical and commercial success. In the Stereogum Rap Top 40 Albums of the Year only a handful of women appeared, most of whom were somewhat underground artists like Princess Nokia and Rapsody, in comparison to most of the men on the lists who are populating the mainstream.

Cardi B might have had one of the biggest songs of the year but she’s not an album artist yet, concerning herself with singles and mixtapes instead. Her music is going stratospheric but will she just end up being the one woman who is successful in this era (as per this Pitchfork ‘women in rap’ theory), or can she open the door for a wider range of female rappers to enter the music scene?

Rapper CupcakKe has made a promising start to the year, presenting her unique vision on this engaging and exhilarating album Ephorize.

The opening track 2 Minutes starts with a haunting, almost Adele sounding piano lick before the rap begins. It’s atmospheric and different, dealing with her flaws and uncertainty. But by the end she’s brimming with confidence and attitude reaching out through the speakers to question us, What you gonna do with the next two minutes? she asks, as though our time is running out. Maybe it is, but when a 20 years old has this much drive then you can’t fail to be impressed.

The beats on Cartoons are the closest this album sounds to current trends but the references to children’s TV makes this a more original rap. She opens with these two songs, deliberately showing that she has more substance than just the explicit sex rhymes which made her name.

Of course there’s lots of shockingly rude songs on here too. Duck Duck Goose and Spoiled Milk Titties made me laugh because they’re so grotesquely filthy, she comes off sounding like Missy Elliott’s more foul-mouthed daughter. There’s no point being offended by these lyrics as they are exactly what a teenager who listens to a lot of rap music would write – she’s playing up the controversy and relishing smashing through boundaries of taste and decency.

Crayons is an empowering gay anthem about being sexually free. Like who the fuck you like / fuck the world. This is it exactly what rap music needs: an equality anthem for everyone, even if she doesn’t exactly concern herself with using politically correct language. Cinnamon Toast Crunch takes identity issues onto a more personal level – rapping about how she hates being boxed in. Honestly I don’t like the constant calling of other women ‘bitches’ in this song but offensive misogynist language seems to be an inescapable part of hip hop vernacular. There is an immaturity to some of the lyrics on these two songs but I guess that’s part of their appeal.

Self -Interview reveals another layer of complexity, as when she raps Most people skipped this one cos it ain’t about sex or killing there’s a keen sense of self awareness. If you take things to extremes you get attention but not always the kind you want. Thankfully she refuses to sanitise anything, even her insecurities.

Total weighs up the benefits of being in a relationship versus freedom. It’s probably the best thing on here, even with the weird vocoder sounds in the background. Single While Taken, expands on that theme of uncertainty in a relationship.

Songs like these prove CupcakKe is no novelty rapper, even if the hyper sexualised songs might get you thinking that way. Look at the writing credits here – she’s written every song herself without a committee. This is a 20 year old rapper who is in charge of her own voice and her style. Feel the energy, the bounce, the audaciousness of this music and how the undeniable force of personality gives this album its strength.

I listen to so much polite, quiet music to actually hear something that sounds fucking confident and full of itself is thrilling. I haven’t listened to much rap music before and since starting the blog I have started to wonder why not. Maybe I’m just another part of the wider problem, unable to look beyond my own sphere of musical comfort, unable to comprehend what is different from my own life and experiences. Albums like this are important because of their unflinching boldness. We need more of them.

One thing I know for sure is that the lack of female rappers is a problem that we can’t just ignore because we aren’t usually fans of this genre. It’s symptomatic of the ongoing problem of representation in the whole industry. We all need to seek out female voices and do our best to support them. If you’re not a rap fan then maybe start widening your horizons. Ephorize by CupcakKe is a dirty good place to start.