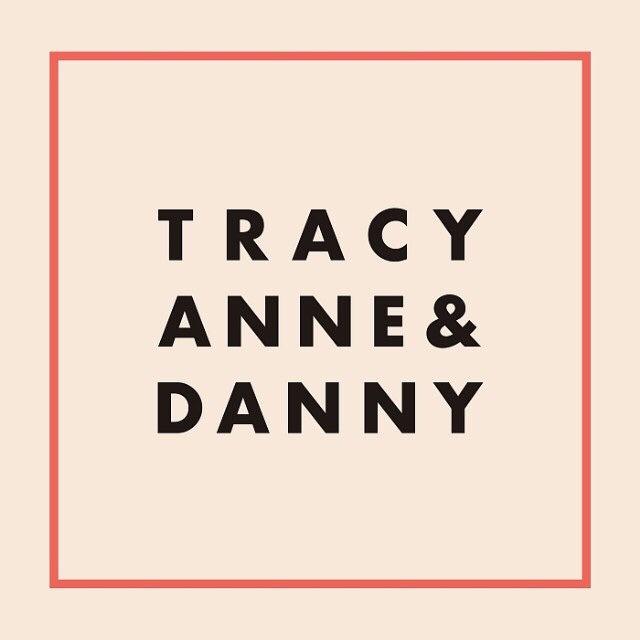 On the title track to Camera Obscura’s masterpiece My Maudlin Career, Tracyanne Campbell sang ‘this maudlin career must come to an end / I don’t want to be sad again’, a line heavy in irony for a singer whose music had always captured a bittersweet Scottish melancholy. Their next album Desire Lines seemed to take this line to heart with its more upbeat pop feel on songs like Break it To You Gently and Do It Again. However the lighter sound hid a devastating reality: band member Carey Lander was suffering from cancer and tragically died in 2015. Since then the band have been on an indefinite hiatus, dealing with their loss.

Therefore this new collaborative project between Campbell and Danny Coughlan of Crybaby is a chance for a fresh start, a way to sing again without the memory of what has gone before weighing too heavily. Taking the controls for the album is producer Edwyn Collins, a man who understands much about overcoming adversity. Maybe what you need to get back on your feet is just a little help from your friends.

Opener Home & Dry is a burst of lovely nostalgia, with Tracyanne singing about how relationships change over time, looking back to when life was simpler (before children and other adult realities). The sweet fifties shuffle of the music is a welcome evocation of the classic Camera Obscura sound, with Danny contributing backing vocals. Throughout the album the singers swap roles and also duet, even if Tracyanne gets first billing both are given an equal chance to shine.

Then we are treated to the album’s standout track ‘It Can’t Be Love Unless it Hurts’, a perfect swoon of vintage pop. It started with a kiss right between the eyes. Falling in love is a painful journey sometimes, especially in Glasgow but the song makes it all worth it. Deep in the Night is another stunner, with an added touch of jazz to brighten the song further.

The mix of darkness and light on the album continues with Alabama, a touching tribute to her lost friend. The music combines sweet pedal steel with joyful Mexican guitars, reflecting the travels detailed in the song. For all its happy shimmer the lyrics are quietly devastating, I had to choke back a sob at the line ‘when I’m an old lady I’ll still miss you like crazy’. This is a celebration of Carey and also an acceptance that when someone dies you have to carry their memory and loss inside you forever.

2006 wistfully looks back to the near past, recalling a diary entry about love that seems to come from another lifetime ago ‘I can’t believe this life was me’. Time changes and sometimes all you’re left with is questions. The Honeymooners seeks escape and silence in the Scottish highlands (where this album was recorded). I want to go back / I don’t want to go back admits a confusion about the future.

Danny takes the lead on the simple love song Anybody Else and the 80s indie disco inspired Cellophane Girl. Final song O’Keefe is a classic Orbison style ballad, dreaming of a new life in New Mexico where the artist of the title lived and worked. Art offers a momentary chance for escape into the sublime.

The future of Camera Obscura is uncertain but thankfully Tracyanne and Danny have already promised they will work together again soon. There’s something timeless about the quality of the music on Tracyanne and Danny which is hard not to fall in love with. Such a project proves that music has the power to heal, when you’re ready to let it.