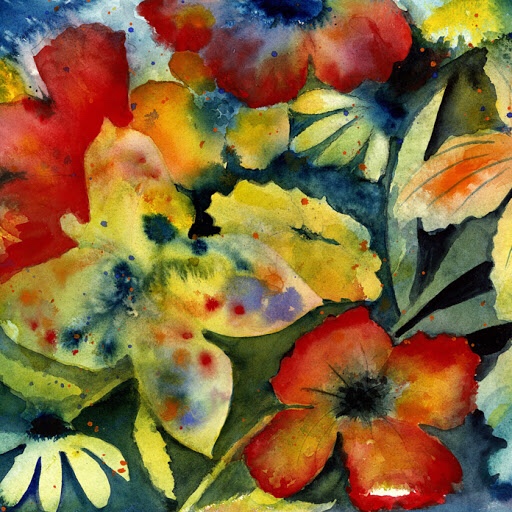 The human instinct to disconnect from the world has been with us long before the information superhighway made hyperfast, overwhelming connectivity a nightmarish reality. Artists have a long tradition of retreating into the woods to seek solitude and silence in the name of creativity. So much so that’s it’s almost a cliche now, with a million hipsters searching for enlightenment on Walden pond or the Pacific crest trail or at some wilderness retreat they paid thousands to attend.

However for some solitude is a vocation, not a vacation. Gwen John spent the latter part of her life in isolation, focusing on her art and writing in her notebook about how to keep the world away. Emily Dickinson chose to shut the door on the world, becoming the most famous recluse of all time.

Yet even she would be first to admit that being truly alone is impossible. Artistic solitude is accompanied by the pen, the brushstrokes, the guitar string, or just the sound of the mind whirring, the body containing the imprint of all who have lived and breathed before you. The outside world always gets in somehow.

Earlier this year Big Thief’s Adrianne Lenker retreated to a cabin in the woods after the coronavirus ended her hectic touring schedule. Suffering in the wake of a relationship break up, this place offered her a chance to be at one with nature, to find comfort in the guitar, to listen to herself again.

Soon though she imagined the possibilities of recording an album in that space. Solitude was a place she lived in for a while, but just like the rest of her nomadic existence she couldn’t stay there too long – inviting audio engineer Phil Weinrobe to join her and help her record this album of songs and instrumentals.

On songs / instrumentals the cabin, the sounds of birds and nature all weave into the music. The songs are fragile, on ‘two reverse’ she admits to needing someone, wishing they would ‘stay, not stray’. ingydar is dense in imagery of the natural world, concerned with the passage of time and how in this circle game of life ‘everything eats and is eaten’.

Where her fragility becomes strength is in the love songs, like anything. Her vocal delivery has sometimes sounded mannered to me in the past, but on this song she has found a way to sing that is unusual but beautifully so, and never forced. Almost like she is turning her own voice inward.

heavy focus is actually surprisingly light in its touch but the undercurrent of pain is not far away. come is unsettling, with its refrain ‘come help me die, my daughter’. zombie girl takes the nightmarish world further, singing about sleep paralysis and her vision of the living dead. Still it’s the loveliest sounding song on the record.

not a lot, just forever looks at the horror of domesticity, with breathtaking truth. dragon eyes repeats ‘I don’t want to tame you’, and ‘I just want to find a place with you’. That simple dream, so often imagined, so often met with silence. On ‘my angel’ she’s pushed over the edge, crying, bleeding, possibly dead but saved or even reborn.

The instrumentals are empty of words, but not of emotional resonance. Music for Indigo, is an offering to her ex-girlfriend as something to fall asleep to. Mostly chimes in comparison begins more like a lament, a slow picking of guitar building into the chimes which eventually become strangely majestic and uplifting.

Lenker is still searching for something, someone, trying to know herself and where she belongs. songs and instrumentals are a memorial to her relationship, to what was lost. As listeners we are with her in the woods, in the weeds, in the darkness and the light. Seek out the music and be reassured that the turmoil of this year, this life, has not been for nothing.