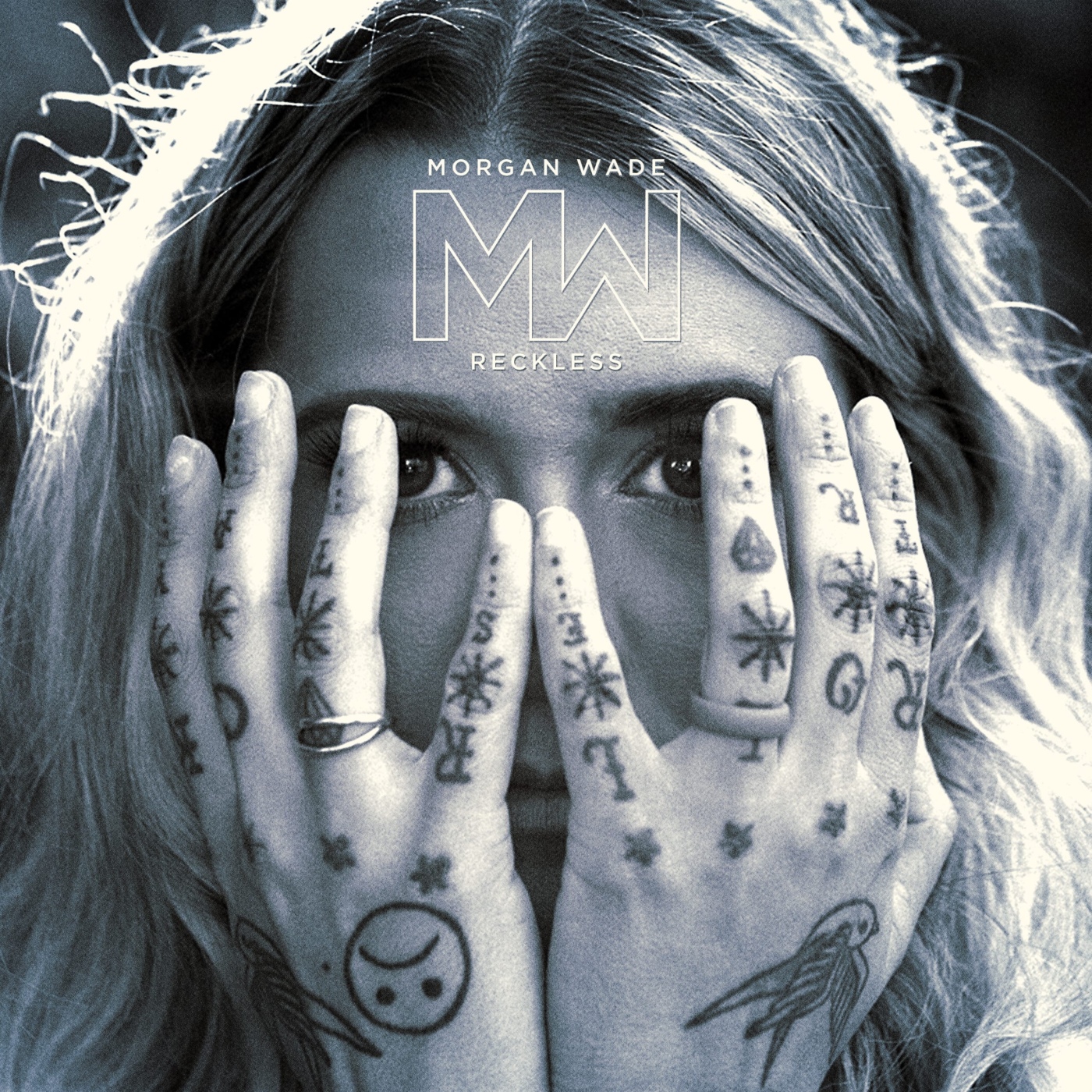 Morgan Wade’s album ‘Reckless’, produced by Sadler Vaden, has just been awarded Rolling Stone’s Best Country Album of the year. Such an accolade for a relative newcomer tells you that this is a breakthrough artist to pay attention to. She’s been added to next year’s C2C line up as well, suggesting that her star quality also has mainstream appeal.

Interesting then that she doesn’t consider herself a ‘country’ artist at all, leaning more towards rock and pop in her influences and sound. Bringing a harder rock edge to country/Americana is welcome, and will easily appeal to those fans of artists like Miranda Lambert, Eric Church and Ashley McBryde. Finding the sweet spot between authenticity and commercial success is not an easy feat, so you hope that with further touring Morgan Wade can continue her ascent.

Every song on here is fully formed, she sounds weary at times but that is a strength: she knows herself and the sound she wants to create. The raspy voice and the rock influences just work together perfectly, especially on songs like ‘Don’t Cry’, ‘Other Side’ and ‘Mend’.

The single ‘Wilder Days’ is brilliant, a song which has her thinking about how to navigate a new relationship, to reconcile your presents and your pasts. Sobriety as a challenge to a new relationship is an intriguing subject as well.

‘Last Cigarette’ is more modern, mainstream pop even but she has enough heart and personality to sell it. The ambition on the album to go beyond fixed genre lines works because you feel this fearlessness is a strength.

The ballads are the best thing on here, particularly the closer ‘Met You’ where her voice crackles with emotion. It’s the most acoustic track on the album and that direct simplicity works in a beautifully raw way.

There’s nothing ‘Reckless’ about the intent of these songs and the power of his artist. She’s the real thing.