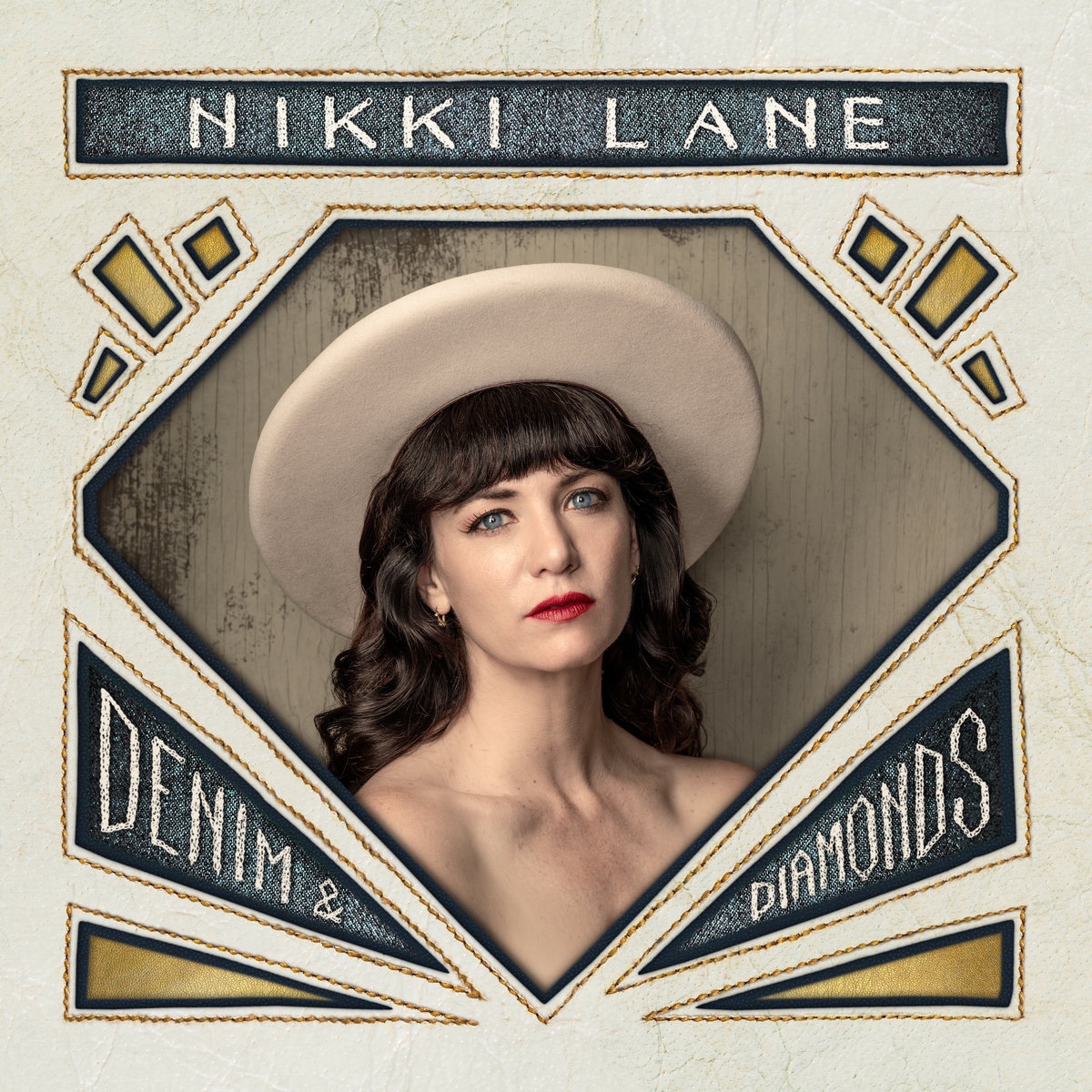 ‘Making a record with Nikki Lane saved my life. Her songs about life, love, loss and just plain picking yourself up to go for another round in the ring…helped me do the same,’ Josh Homme declared on Instagram last week, a sentiment which honours the power of the Highway Queen herself and also references the trouble he’s been in lately. Truly I know how he feels, since I started this blog five years ago during a particularly low point in my life, after being inspired by Nikki’s spirit, attitude and musical style.

Homme’s involvement as producer has been questioned by some, but from a musical standpoint, it makes perfect sense. After all the rock and roll ethos of this record is about living your life unapologetically, moving forward with the spirit of forgiveness and freedom in your heart. You get the feeling Nikki Lane is not one for casting moral judgements on how other people live their lives.

The album opens with ‘First High’, where she celebrates the glorious rush of youth, when infinite possibilities stretched out on the long road ahead of you. Maybe you can’t go back home again, but those little earthquakes of joy stay with you and you can’t help but hope to find them again one day.

This might be sacrilege to say but I think the title track ‘Denim and Diamonds’ is an even better song than ‘Highway Queen’. It has a blistering rock and roll chorus and brilliant spoken word interlude which references Cher’s famous ‘Mom, I am a rich man’ line. Epic.

The ragged rock and roll feeling of songs like ‘Born Tough’, ‘Try Harder’ and ‘Black Widow’ echo the same punk, don’t-give-a-fuck sentiment. There’s not one bad song on this record, the quality of the songwriting proving that waiting five years to release a new record was a wise choice.

Despite the harder edge to her sound there are still echoes of the Americana/country style of her past, most notably on the gorgeous ‘Pass it Down’, ‘Good Enough’ and ‘Live/Love’, the latter two both solo writes. Even when her lyrics veer close to the ‘live, laugh, love’ cliche, she saves it with her tough, direct musical aesthetic.

‘Chimayo’ is an interesting place to finish, while it doesn’t have the emotional impact of ‘Forever Lasts Forever’ which ended Highway Queen, there’s something cinematic in the Western, ranchero style which makes it a fitting place to draw the curtain on the album.

Denim and Diamonds is full of the grit and glamour we expect from Nikki Lane. When you’re down and out maybe what you need a cowgirl boot in the face to wake yourself up to what’s really good in this world – music, friends, love, having fun in whatever way you want.