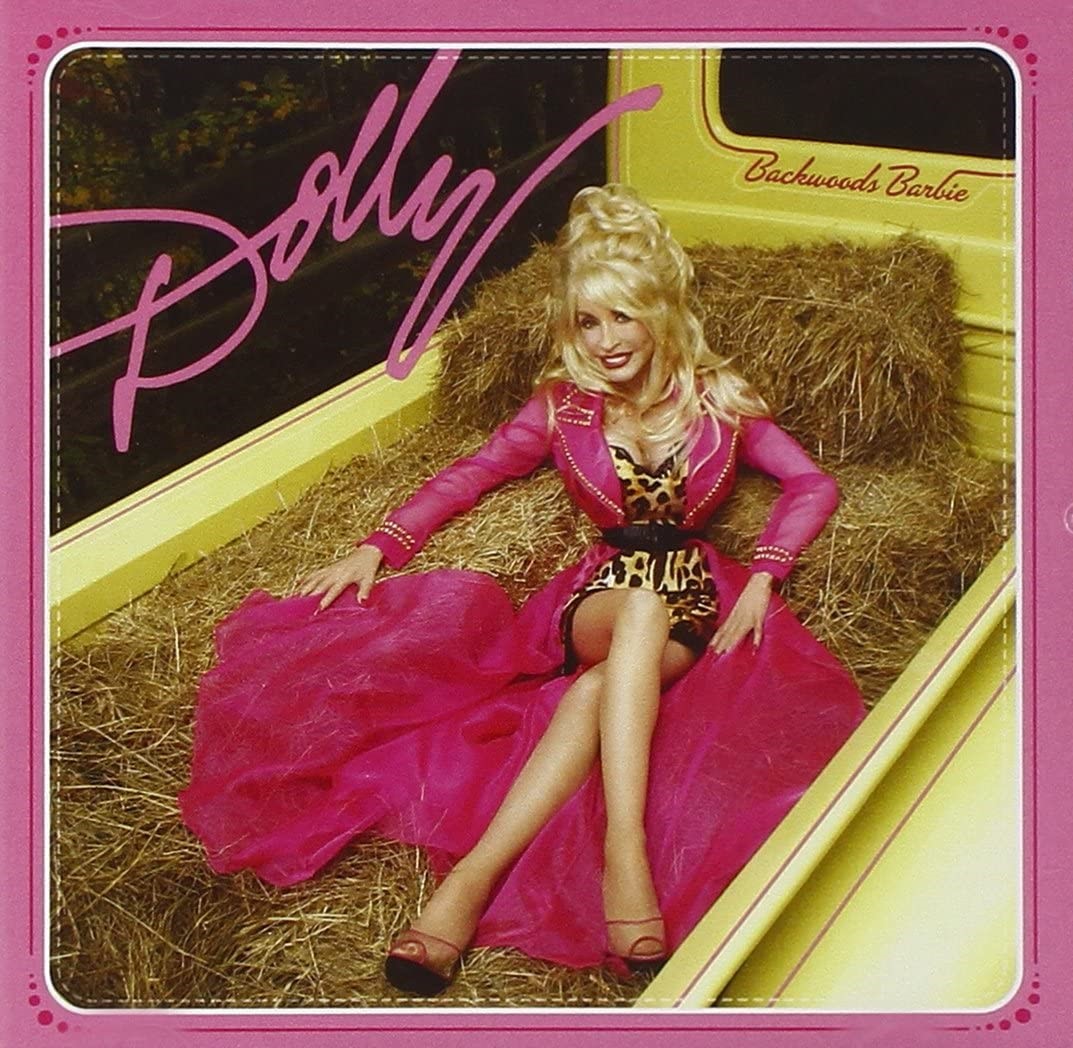 The opening song on this 2007 album ‘Backwoods Barbie’ is a perfect distillation of the appeal of Dolly Parton as a cultural icon. ‘Better Get to Livin’ offers up some insight into how she keeps her positive attitude and offers some advice for others, all within one of the catchiest and most infectious melodies in her catalogue.

Dolly’s mantra is that we all better start ‘livin, givin, forgivin and ‘lovin’ on the way’. But there’s also a steely core to her lyrics – she doesn’t want to hear your ‘whining’ or ‘pining’, instead she believes that healing comes from a positive mental attitude. We must all ‘shine, design, refine’ to bring our dreams to life. Self-improvement becomes more than some platitude, it is exactly how Dolly has risen to the top and stayed there.

‘Don’t waste one minute of your life,’ she reminds us as the song draws to a close where she has recast herself as the best minister, motivational speaker, life coach, therapist you’ll ever have in your life.

The concept of this album was an attempt to reclaim the Barbie image which was often used to mock or deride her, but Backwoods Barbie works because these songs sum up everything which has been part of her appeal across her whole career.

It is fitting then that unlike her previous two albums the majority of the songs are written again by Dolly herself, including ‘Made of Stone’. In this ballad she is able to convey compassion and vulnerability, a contrast to the tough love of the previous song.

Even the couple of covers on here including a country-rock version of the Fine Young Cannibals’ ‘You Drive Me Crazy’ and ‘Tracks of My Tears’ actually sound pretty fun rather than filler.

Dolly suffered through eras where women were harshly judged and scorned for cosmetic surgery and alterations. Recently her public image has benefited from how society is now more accepting but honestly looking back at this album still leaves me questioning how healthy this whole Barbie aesthetic is for her. Dolly appeared thin to the point of frail during this time, like she was trying to bring the unrealistic doll to life in the body of a sixty year old woman. There’s something problematic about that which even my admiration for Dolly’s talent can’t overcome.

The title track doesn’t shy away from these concerns and criticisms. She knows her image troubles people and makes them question her authenticity as a serious artist. ‘I run true and deep,’ she reminds us. Looking at her career it seems like the heightened Barbie image protects who she really is underneath, protects her from exposing too much of herself. For better or worse she’s chained to this image now until the grave.

‘Jesus and Gravity’ is another entry into her gospel discography, with a song written by Craig Wiseman and Betty Ulmer. You can see why Dolly wanted to sing this one since it combines her faith and her fun sense of humour at the same time. An epic, uplifting and entertaining song.

‘Only Dreamin’ is a familiar sounding folky, tune straight out of the misty mountains.

‘The Lonesomes’ offers some jazzy, Patsy Cline style country which works pretty well, even though it isn’t a musical style Dolly has dabbled much in over her career.

A country cheating song like ‘Cologne’ is more her usual fare, and the production of this one maybe veers too cheesy at times.

Personality filled ‘Shinola’ has Dolly back to those brilliant songs when she called out toxic men, with sass and style. There’s even a little bit of mild swearing which is a first in her discography, even if she shies away from the original expletive in the saying that inspired the title.

Classic ballad ‘I Will Forever Hate Roses’ fits perfectly into her flower song oeuvre, using the imagery in an interesting way to reflect on the ghost of a lost lover.

The album concludes with a sweet little love song where she dreams of being ‘Somebody’s Everything’. The cynics want her to think small but Dolly won’t settle for anything less than greatness in her love and her life. She aims high and even if she misses, her ambition raises her up all the same.

Backwoods Barbie is a real return to form for Dolly, showing that even as she reached her sixties she still had energy to inspire.