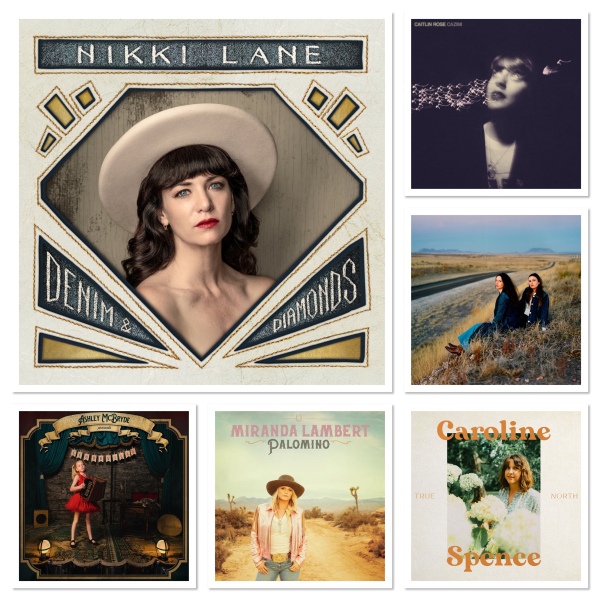 The albums I have had a chance to write about in 2022 have all stood out to me on first listen and encouraged me to return again and again.

For my end of year list I have stuck to the previous format of only listing albums which have already been written about on the blog, with links below to my prior reviews. Therefore I have kept my list to ten albums, which means an unfortunate lack of diversity – this is entirely a fault of my own listening habits this year and something I hope to rectify going into 2023!

Let me know your favourites in the comments or on social media. 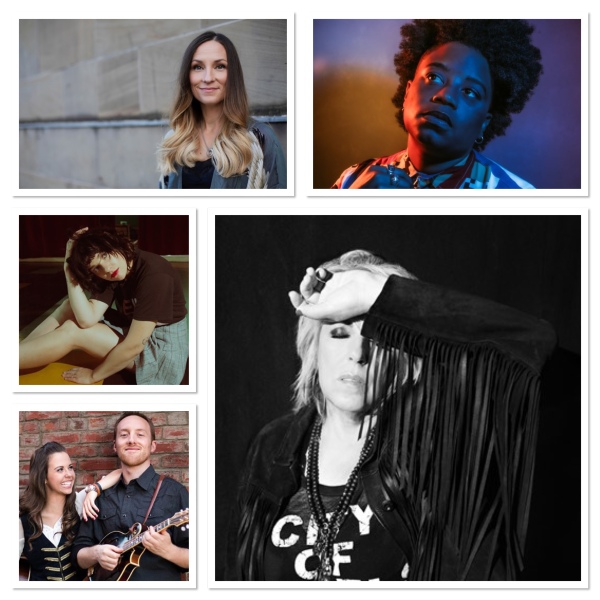 If you’re looking for some Christmas gifts this year then one glance through the Celtic Connections schedule will leave you overwhelmed by choice. Last year Omicron decimated the usually strong Americana programme, leaving only a few overseas artists playing the funded Transatlantic Sessions. Thankfully this year they have been able to return to a more normal looking schedule, with the festival celebrating its 30th year and offering a diverse array of artists across genres for every kind of roots music fan. 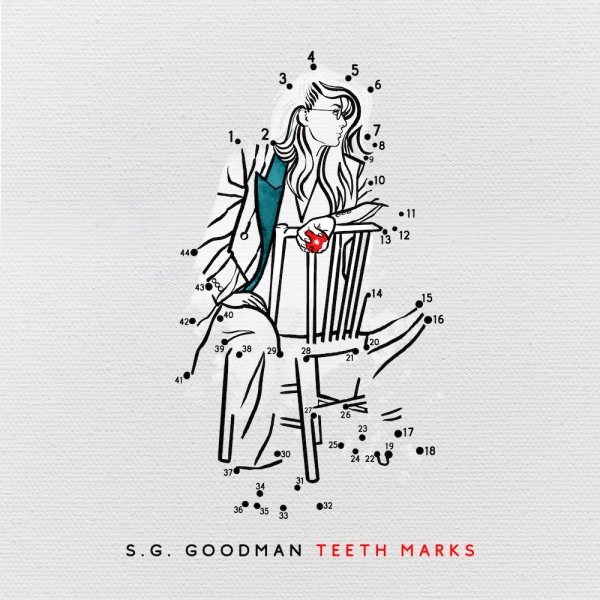 S.G. Goodman was born and raised in Kentucky, a place which burns through her voice and her words. But her music isn’t of the mountains and the wide open countryside, it’s in the grime of these places, the claustrophobia, the endless emptiness of the void. Emotional pain and destruction thrives in these darkened backwaters, quiet hope trying to find a way to appear among the rolling clouds. 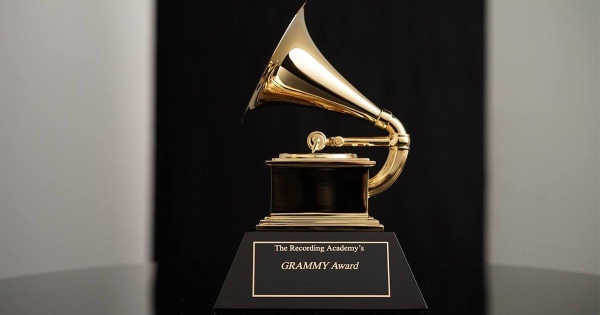 The Grammys have been too long dominated by major-label mega-artists (and their stan armies) and yet I still find the ceremony to be the only music award show with enough depth of categories to make it vital. The prestige a nomination gives cannot be understated, especially for lesser known artists. 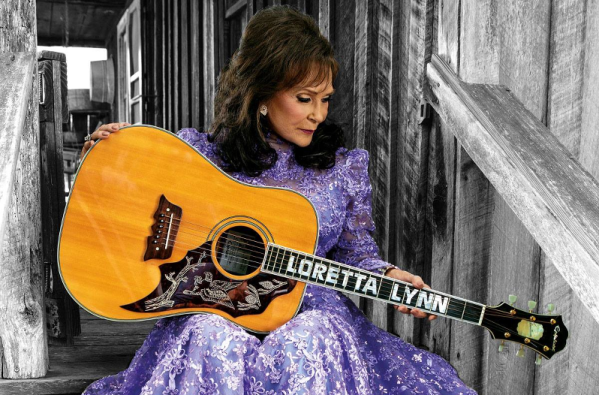 Country music legend Loretta Lynn has today died peacefully in her sleep, aged 90. Some of the many artists paying tribute to Loretta online included Dolly Parton, Carole King, Wynnona Judd, Carrie Underwood, Miranda Lambert, Reba McEntire, Drive By Truckers, Waxahatchee and Valerie June. Her influence runs deeper than the well in Butcher Hollow from where she once drew water.

Loretta’s straight-talking spirit, absolute authenticity and often confrontational style has few parallels in country music, or any genre. She was an icon of individuality, and an irreplaceable loss.

Read on to find some of the best examples of songs which pay tribute to Loretta or which echo her work. Feel free to add any further suggestions to the comments or on social media and I will add them to a playlist. 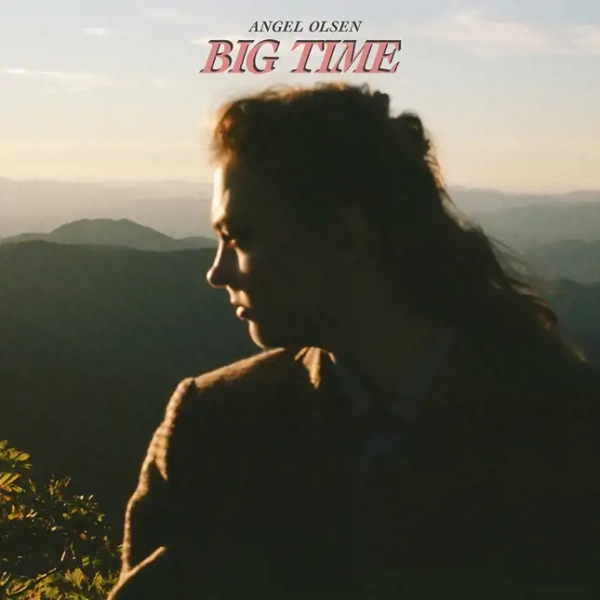 The widescreen, windswept cover of ‘Big Time’ has Angel Olsen looking off towards the light, somewhere in the far distance. Fitting imagery for a collection of songs which move away from who she once was and embrace new love and a new outlook, after a turbulent time in her personal life. 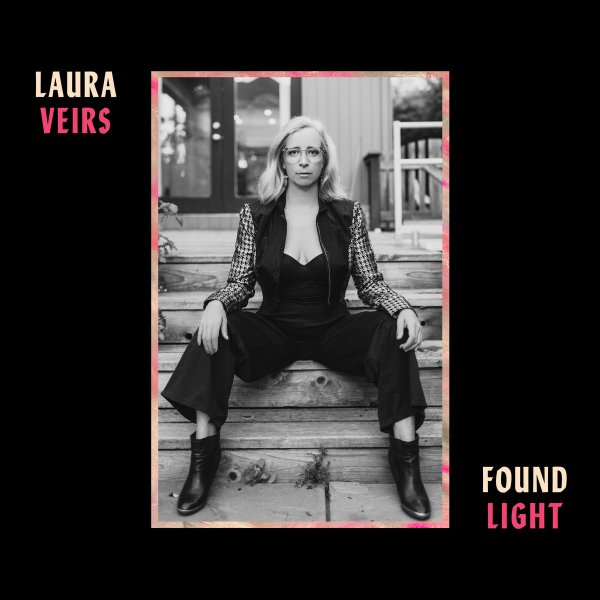 Two years after My Echo, her vulnerable pre-divorce album Laura Veirs returns with a fresh start on Found Light. Her ex-husband & producer Tucker Martine is now gone from her music, and consequently you can hear an exhalation of sorts throughout the record. 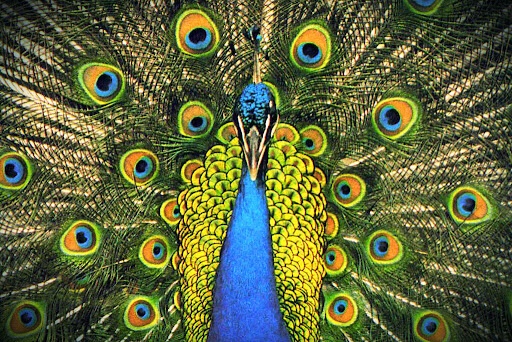 Doesn’t everyone at some point dream of going back in time to their youth? Who wouldn’t want to experience life again without the crushing reality of adult human existence weighing us all down?

After the last eighteen months of coronavirus hell, I was craving such a moment. So when I saw the chance to get tickets to see two bands I had loved as a teenager – Britpop legends Sleeper and the Bluetones – it felt like a strange kind of serendipity. Restrictions had just been lifted in Scotland. I was double jagged and desperate to get some kind of normality back to my flatlined existence. END_OF_DOCUMENT_TOKEN_TO_BE_REPLACED 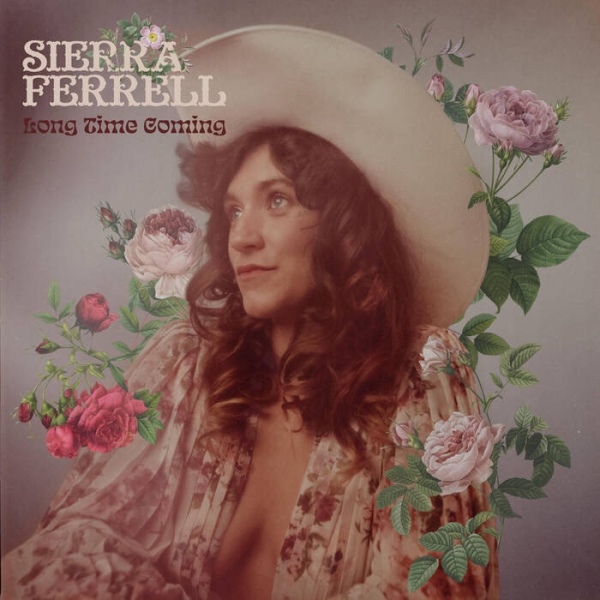 Hailing from West Virginia, Sierra Ferrell spent her youth busking across the States before moving to Nashville and signing to Rounder Records. She describes her sound as ‘past life’ music, which nicely encapsulates her mix of country, gypsy-jazz, folk and ragtime. END_OF_DOCUMENT_TOKEN_TO_BE_REPLACED