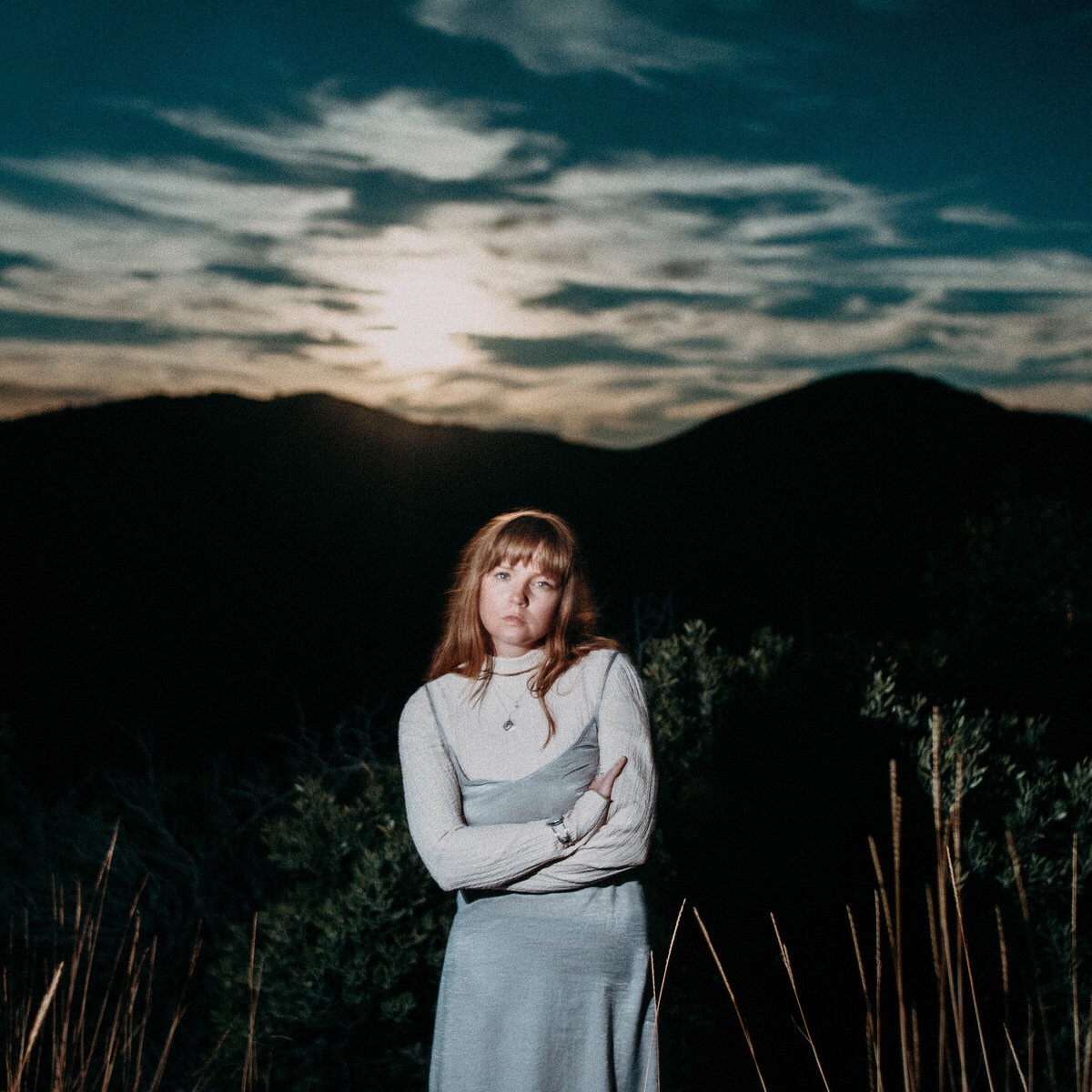 I started listening to this album on a cloudy summer’s day, with rain brewing in the stormy afternoon skies. As Courtney sang Some days are good, some days are bad / some days we want what we once had / some days I talk myself into a lie, I smiled in wry understanding. She might have been singing about the break up of a long term relationship which inspired this gorgeous new album Old Flowers but the words meant so much more now. On the cover she’s pensive as the sky darkens behind her; it’s almost like she knew this year would be spent in the shadows of what our lives could have been. As the songs swept their way across my living room in a sigh of sadness I admired their fragile perfection even more deeply knowing what we’ve all been through to get here.

When you think about the past you think about going back, doing things differently, wonder about the mistakes you didn’t make, the words you weren’t brave enough to say. On Burlap String Courtney ties these feelings into one of the most beautiful songs you’ll hear all year.

One of the last times I saw her play she had a grand piano on stage and I could have happily listened to her play that instrument for the whole show. She’s as good as anyone in making piano heartbreak ballads like Guilty feel both intimate and expansive at the same time.

The production of this album is softer, and tones her voice down in ways that contrast with the heights reached on May Your Kindness Remain. Facing into the darkness, asking questions and letting the loneliness of love surface is what these songs are about. Musically she has captured that sense of vulnerability too. If I Told sounds as though she’s almost holding her breath, afraid of becoming too emotional, of hoping for too much from her lover.

Together or Alone breathes a little freer and honours that moment in time when love was real. Whichever way that fate takes them as a couple, she knows she can’t control the outcome. The words are heartbreaking in the way that the most real, true love songs always are. I’m just proud to have loved you enough to ask for more. And that understanding of yourself is the true freedom of a broken heart.

The questions she asks on Carnival Dreams is: will I ever let love in again? After you’re burned in the fire, the smoke fogs the future and the scars remain. It’s the darkest song and moment on the album. There are no miracles or answers here.

Side two begins with the title track Old Flowers, using the imagery to conclude that some things wither and you can’t bring the past back to life. Everything dies and that’s a fact, maybe we need to find new gardens to plant our seeds and bring the flowers back.

Break the Spell is her attempt to release herself from the threads of this doomed relationship, singing the words over and over as though the song itself holds the power.

On It Must be Someone Else’s Fault she’s somewhere further down the line, but still with feelings and regrets. The music is wistful Laurel Canyon with dreamy pedal steel, lighter than the rest of the album as though she’s finally found some freedom in denial of responsibility.

The last two songs How You Get Hurt and Ships in the Night are sadder, more raw. She accepts the truth that to love is to suffer and that sometimes people just aren’t meant to be together no matter how hard they try. It may sound like a gloomy end, but in the melancholy she finds the closure and acceptance she’s been searching for.

Everyone’s life is a story of pain and struggle for love. Separation, distance, loneliness, kindness – her inspirations as an artist on these last two albums have never felt more vital and important. Old Flowers is a breathtakingly beautiful collection of songs, deep from the well of a poet’s heart. Don’t let it pass you by.