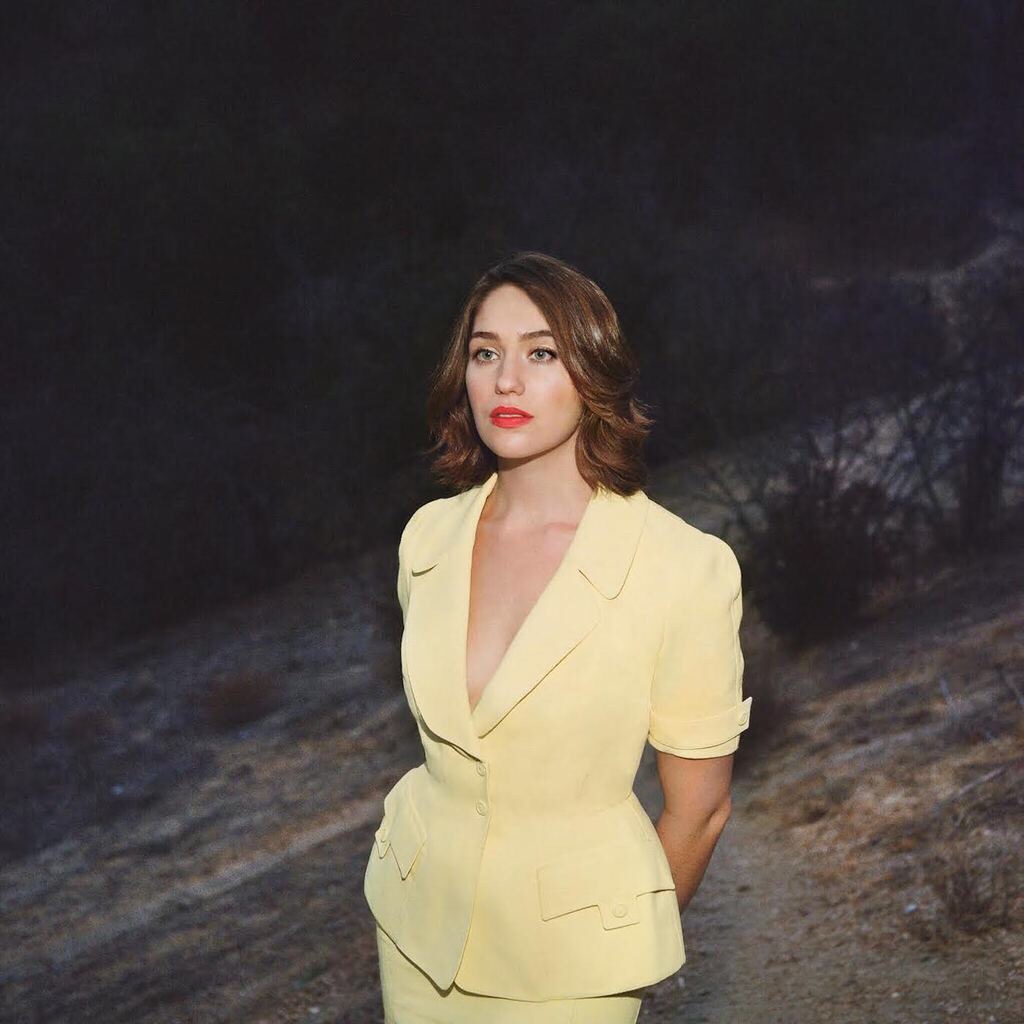 September always feels like the saddest month of the year to me – as the leaves begin to turn, California dreaming sometimes is the only thing that gets me through. Step forward the recently released album from songwriter and actress Lola Kirke to offer me some charming end of summertime melancholia just when I need it. Inspired by Gram Parsons, Laurel Canyon and heady doses of three chords and the truth Heart Head West is full of rich, warm hues – a perfect soundtrack to the changing seasons outside and in.

Recorded in a rented studio in California, the album has a natural live feel to it throughout. Kirke was born in London, brought up in New York and raised in a cultured family who allowed her to quietly express her creativity and develop her musical confidence. The opening track Monster combines a breezy strum of jangly guitars with her distinctive smoky voice. She begins by asking questions of herself, contemplating how someone with problems copes with the world. She wants to belong, but life isn’t always that simple.

On Born To Die Kirke asks difficult questions about why some people become victims of the cruel hands of fate. Inspired by the death of her disabled brother, there’s a depth and honesty to this song which breaks your heart. As long as she’s living she will keep asking why, searching for answers to the mysteries of life.

Supposed To has the feel of a White Stripes bar room kicker, with a catchy cow punk hook which makes you want to dance around in circles and not give a shit what anyone thinks. It’s a nice turn of pace and shows she can rock out if she feels so inclined.

The country influence is what drew me to the record and Turn Away Your Heart really delivers on this promise. It is so refreshing to hear violin used in this way – she’s not trying to be ‘old timey’ or vintage, the instrument just complements the style and underlines the emotion of the song. Bad News also sounds like modern cosmic Americana, exploring the state of the world today in a sympathetic way.

Sexy Song might have a tongue in cheek title but the content is actually subtle in its expression of female longing and desire. Simon Says also uses harmony to create a beautifully rich sound.

The only unconvincing moment on the album is the spoken word title track but thankfully it quickly morphs into the atmospheric Out Yonder. Many of these songs feel like a reflection of west coast freedom, the possibilities in the distance that entice us to dream.

Final track Point of No Return is a cover song – one she initially wanted to hear sung by Dolly Parton. Kirke’s deep voice is quite the opposite of Dolly’s in style and delivery but she confidently pulls off the dramatic questioning at the heart of this song.

Heart Head West glows with real promise and potential. Kirke’s lush and dreamy songs never feel heavy or out stay their welcome. Kick up the leaves of autumn with this little wonder as your soundtrack and you might not even care summer has gone.