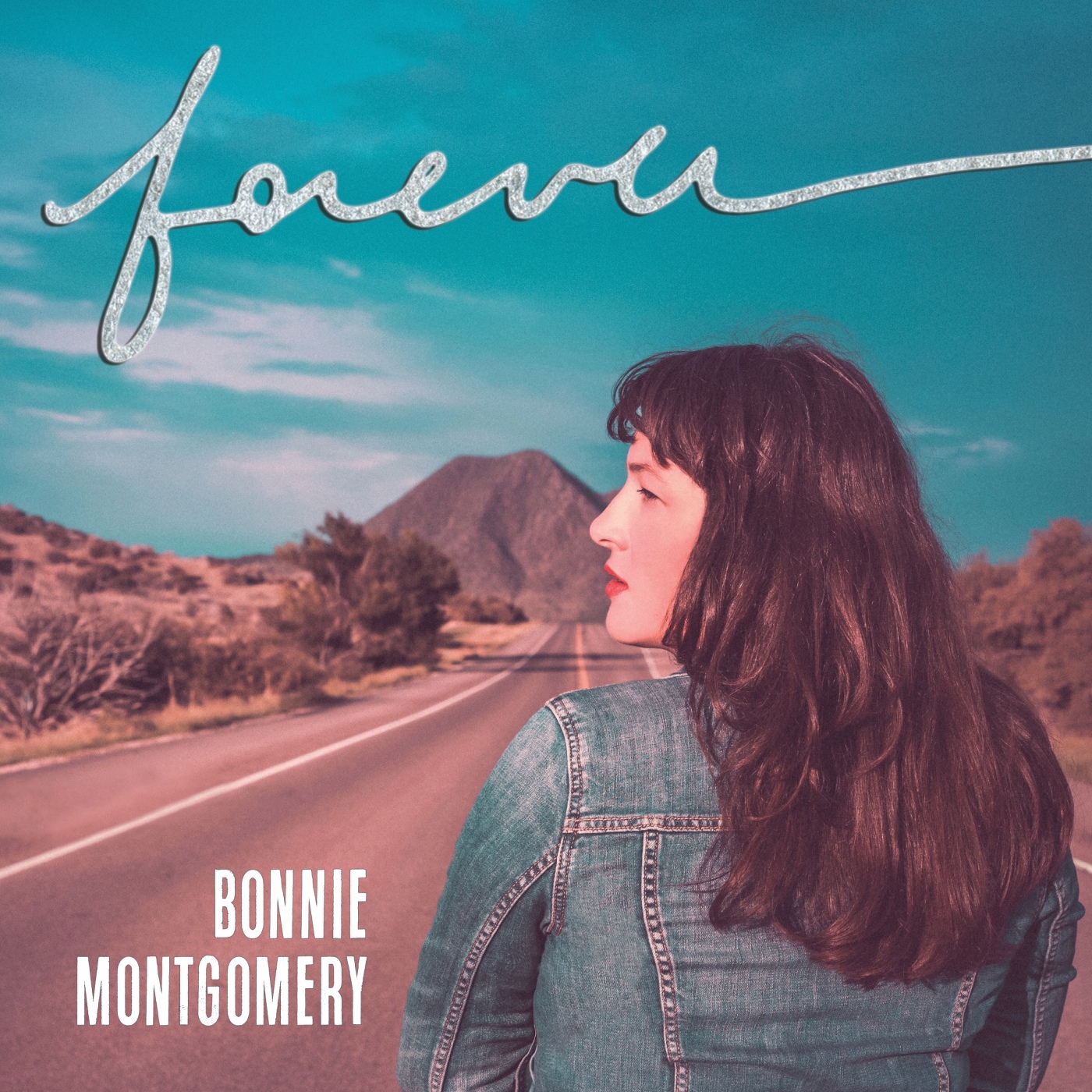 Traditional country has been having a good year in 2018 so far, with albums from Laura Benitez and Courtney Patton plus this new one from Bonnie Montgomery. Bonnie is from Arkansas and recorded Forever at the Ameripolitan studio in Austin, Texas which is owned by Dale Watson, who appears on the album and Chris Burns, who is her producer. The album cover shows the beautiful open highway, and these songs are a perfect soundtrack for highway queens and vagabonds everywhere.

Being a classically trained musician allows Montgomery to bring in other sounds and ideas that make this more than just a straight honky tonk record. For example we have the song ‘Forever’ woven through the album, with four versions which recur like a theme in a symphony. Each part reflects a slightly different mood, echoing the changing emotions we feel across time.

Songs like Fairytale and Thunder showcase the inviting tone of this album – full of wistful dreaming and a sense of optimism, even when life is tough.

No More is a breakup song with attitude and punch, channelling Loretta at her feistiest. She won’t be standing by any man, she’s had more than enough of his crap. Another classic country inspired song is the bluegrass stomper Alleyways and Castles. These stories of independent women hitting the highway and never looking back are totally inspiring.

Going Out Tonight is a Bonnie & Clyde inspired duet with guest vocals from Dale Watson. At first the woman is unsure whether she’s going to give her man another chance but soon she’s riding along with him on his crime spree. They might be heading towards jail or hell but when temptation sounds this good who could resist?

Comets takes us in a different direction – it’s an orchestral ballad, with some lovely evocative strings. This was influenced by The Beatles as well as classical music, suggesting this is an artist interested in experimenting with style and genre.

My favourite song on the album is the final track Desert Flower, a lovely acoustic folk ballad. You do need to give this album some time to grow but if you do then there is much to admire.

So hitch a ride on the Freedom wagon and you’re bound to find yourself heading somewhere worthwhile with Bonnie Montgomery at the helm.