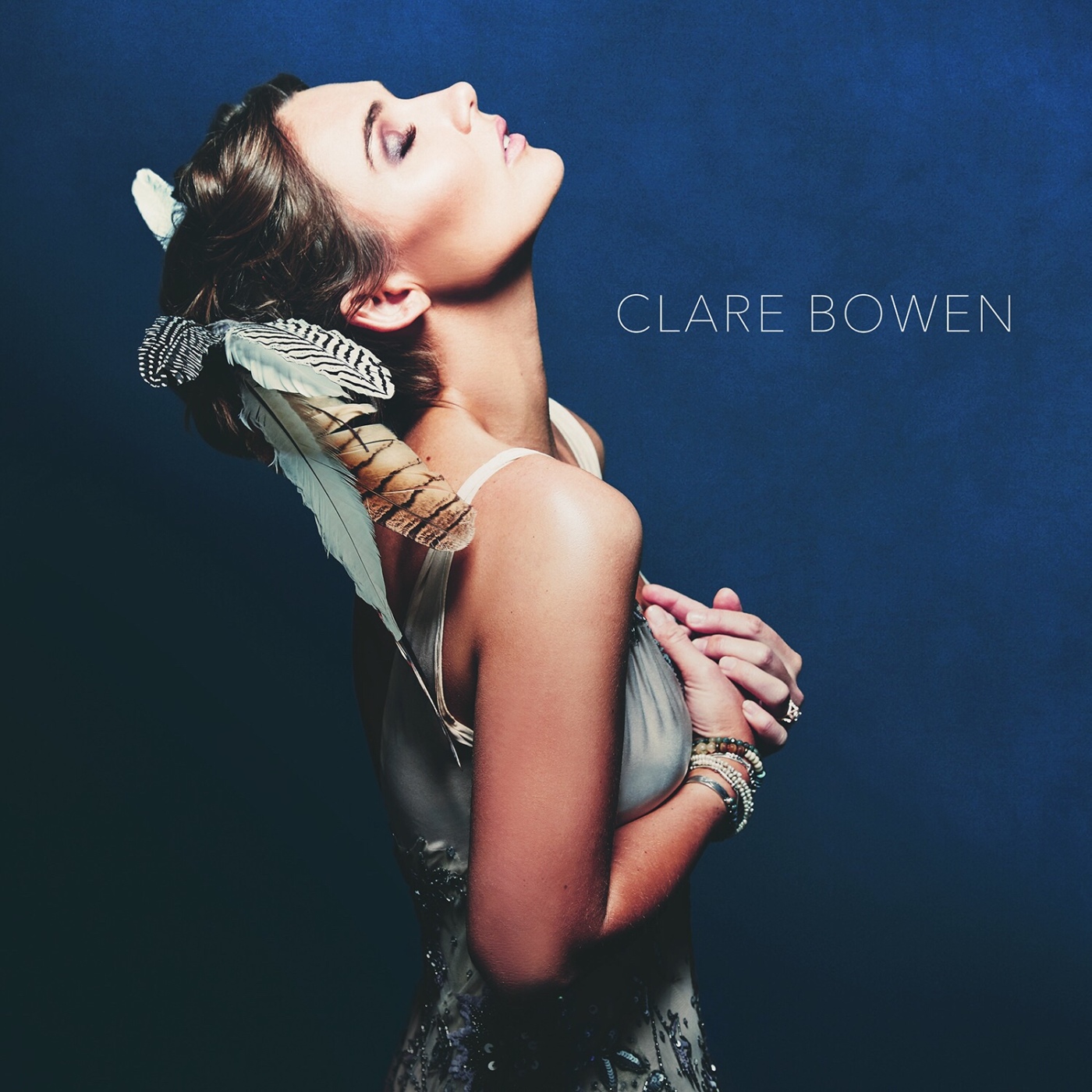 The television series Nashville finished up its six series run earlier this year, and while I think it jumped the shark after they killed off a certain character, I still count myself a fan, in particular of the performances by Clare Bowen as Scarlett. Still I always had my doubts about whether anyone in the show actually wanted to make it in the music industry for real (and indeed whether they could cut it). Thankfully I’m pleased to say with this excellent self titled debut album Clare Bowen proves me dead wrong. This is an elegant collection of dreamy Americana, full of songs with something quietly interesting to say.

Opening song Let it Rain is a beautiful moment of subtle power, resilience and strength. Musically it feels like a whisper, one that soon builds in your mind into a roar.

The production throughout the album really is a strength – everything feels like it is filtered through a blissful haze. Doors and Corridors has an Americana influence but she doesn’t attempt to mimic a southern country and western style, this is her own distinctively individual and feminine voice.

Tide Rolls In could have been a big rocky number if she wanted it to be, instead it is a small wave lapping at the shore. The orchestral feel to this one reflects her musical upbringing and classical training.

On All The Beds I’ve Made her voice is fragile in its tender beauty and is complemented by her partner Brandon Robert Young who joins her (thankfully they don’t allow the duet to descend into sentimental dross). He also contributes to the songwriting on the album.

Lullabye ventures a little more into the ‘pop’ genre, even if that’s just because of the mild synths used. Thankfully she sells it well enough and the song doesn’t feel out of place. The single Little by Little is another classy pop song, even if it is somewhat repetitive in style.

Sweet William is a hauntingly beautiful little folk song, about sailing out on the open seas (perhaps a nod to her island upbringing). Lijah and the Shadow also uses folk as inspiration, with some sweet banjo added to the mix.

A song written by Lori McKenna is a welcome addition to any album and Grace of God and You is no exception. Bowen makes it her own, in stylish fashion.

She finishes with Warrior, a song dedicated to childhood victims of cancer. Like the rest of this album Warrior finds its power in understated and gentle determination.

Clare Bowen exudes confidence in her own musical vision throughout these tracks. Listening to this album you forget she ever was a character on a TV show – her music feels like a reflection of who she is, how she sees the world. There’s grace and resilience woven deep in these impressive songs.

Catch her on tour in the U.K. this month: