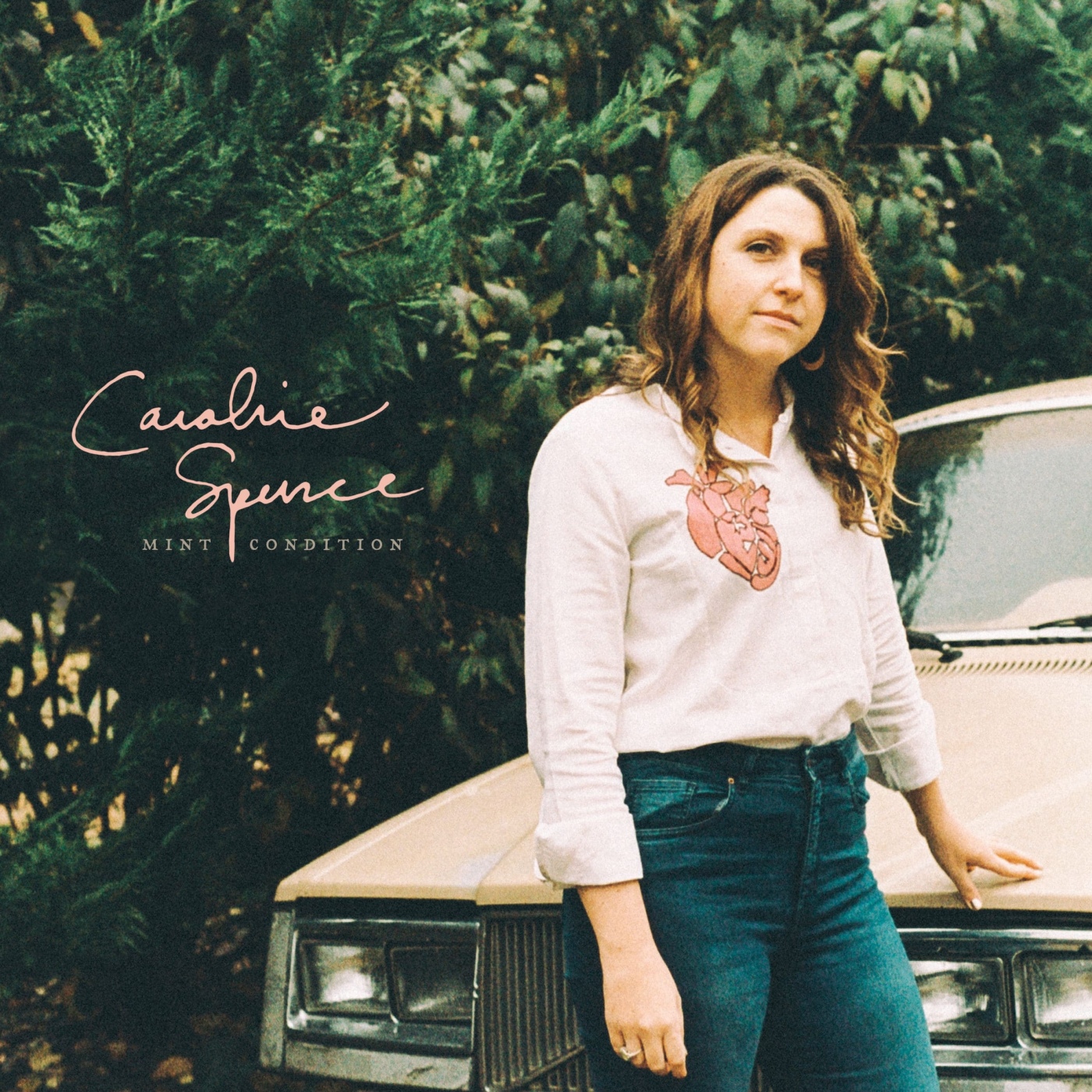 When I started this blog in 2017 my aim was just to share music I loved with anyone that cared to listen but another, equally important purpose was to discover new artists for myself too. One such gem is Caroline Spence, who came to my attention through a recommendation from one of my Twitter followers. I listened to her album ‘Spades and Roses’ and loved it immediately, especially ‘Softball’ which is fast becoming something of a feminist Americana anthem. So please allow me to pay the recommendation forward by telling you that Caroline’s new album ‘Mint Condition’, is one of the best releases of the year so far.

The first thing to say is that I love Caroline’s voice – it’s a really delicious sweet treat on every song. And the songwriting on this album is also of a consistently high standard. ‘Long Haul‘ is already one of my most played songs of the year – its gracious and inspiring message is that you just have to keep on going, no matter what. When she sings, Just trying not to lose my mind well I really felt that. And hey that line is a good basic starting point for life on the road and for any situation, really. Who’s Gonna Make Mistakes similarly accepts that in life things are going to go wrong, it’s just part of becoming who you are. Both these songs have gorgeously catchy melodies which already feel classic to me.

What You Don’t Know has a great driving guitar – there is a slightly soft rockier feel to many of the songs, which makes them really listenable. Angels or Los Angeles is a story song, about a woman searching for meaning in her life. You never know just what’ll save you. There’s so many quietly profound lines like this scattered through the whole record, many of which are so true they made me catch my breath at times as I was listening. In fact that quality reminded me a lot of the Erin Rae album from last year, and Erin herself makes an appearance on Sometimes A Woman is An Island, to sing the haunting backing vocals. Writing about the lives of women and the reality of their everyday experiences is something that Caroline Spence excels at.

I like the meta reflection on songwriting in ‘Song About a City’, where she laments the fact that every song is about her ex. Interesting that this one is the only co-write on the album with Ashley Ray.

Sit Here and Love Me is another lovely ballad, with some darker tones. I don’t need you to solve any problem at all / I just need you to sit here and love me, she sings sadly, as though she’s had enough of people trying to fix her.

Wait on the Wine is a perfect little drinking song, about needing a little Dutch courage to admit the truth of love. The final part of the song really showcases the range of her voice. It’s the kind of song that shows her songwriting potential for other artists too.

Spence finishes the album with the title track, aided by none other than Emmylou Harris. It’s so heartening to see how often Emmylou appears to sing backup on albums – like she did last year for The War and Treaty, quietly showing her support for new talent. And Mint Condition is a terrific love song – more than worthy of that legendary woman’s voice. The songs on this album are never predictable, always intriguing, personal but relatable in a way that makes it impossible not to fall in love with this artist and album.

Mint Condition is a warm and wondrous record. Make time for it.