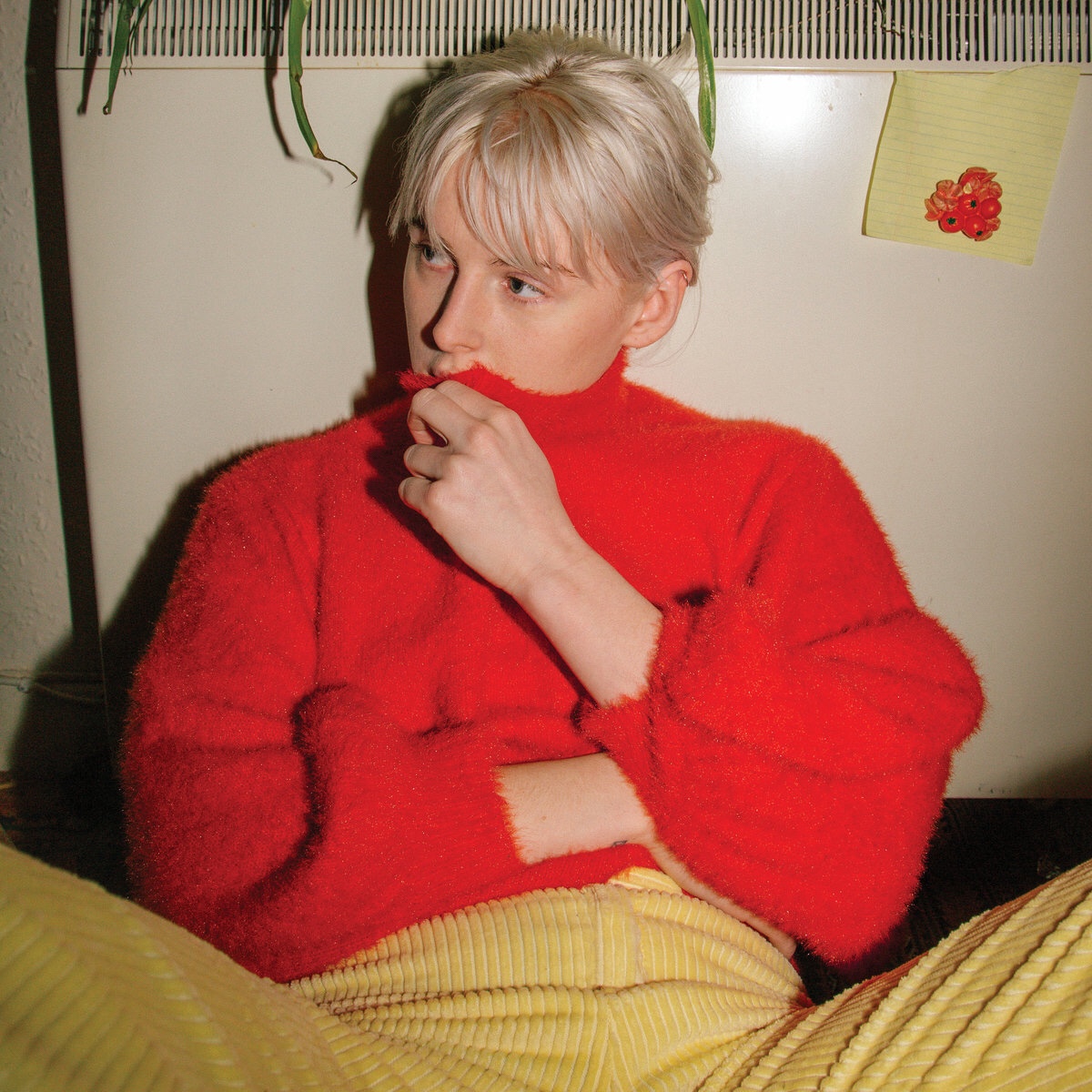 I first heard Fenne Lily when she opened for Hurray for the Riff Raff a few years back. She was a striking stage prescence: confident, witty and charming in her self-deprecation. Her songs were promising at the time, holding secrets in their quietly faded moodiness.

On her new album ‘Breach’ she proves herself one of the most talented young British singer songwriters we have. Opening song How to Be a Woman is a gentle invitation to her world, don’t be scared of me she sings with a comforting whisper. The little line ‘fuck falling apart’ tells us there’s equal amounts strength and sarcasm in her lyrical armour.

From there she lets go a little, moving along faster with a nice indie rock song about allopathy – taking the conventional medicine – and mixing it with a heavy dose of apathy on Alapthy. Such whipsmart ideas are aided by the brilliant sounding music. Kudos to Fenne for writing the whole album herself and also co-producing with Brian Deck.

Berlin feels like the kind of song that was written for a pandemic where we all accept our isolation, even if we still live in fear. it’s not hard to be alone anymore / sleeping with my key in the door. The guitar is strummed in such a soothing way, like sinking deeper into the sadness of our shared reality, shrugging as we go.

Through the album her lyricism can sucker punch you. Like on Elliot when she sings ‘everyone you’ve ever wanted to be is dying the same death’. Musically this one fades away sometimes but she sings with such expression you just want to lean in a little closer.

On first reading, a title like I, Nietzsche appears almost comical in its hipsterism but then you realise it’s a tongue in cheek song about some pretentious guy. The way the title sounds like ‘I need you’ is another example of her intelligent and witty wordplay.

The songs on this album beautifully delineate the conflict between the human need to emotionally connect and the eternal shitshow of modern relationships. Birthday is the most beautiful and bruised example of this, with the repeated refrain ‘telling me I’m in your head like it’s a good thing / telling me she’s in your bed like it was nothing’ sung in a way that suggests she’s long accepted the way things are – at least she’s turned her depressive realism into a killer hook.

Solipsism is her most grungey song on here and the heaviness contrasts well with her airy vocals. The story of her youth is Run on empty at one and twenty. All these little moments of wisdom makes me excited for to hear the music she’s yet to write – this is an artist who I want to hear from for a long time to come.

The highlight of the album is the brutally brilliant I Used to Hate My Body But Now I Just Hate You. The song lives up to its billing – a story of loneliness and heartbreak sent out to her ex with cutting kindness.

Someone Else’s Trees is all Elliott Smith with its quiet devastation. I’m not afraid to die more so to be alive / I know in this I’m not alone. The final section of the song is so sad and raw and it just wrecks you.

Laundry and Jet Lag is about touring and the scars left behind after a terrible relationship. She doesn’t end with hope, nothing as twee or simplistic as that can be found here, but instead she offers us a sense of maturity and acceptance of her scars. Life is a horizon we are being propelled towards by forces outside of our control, best we just get on with it.