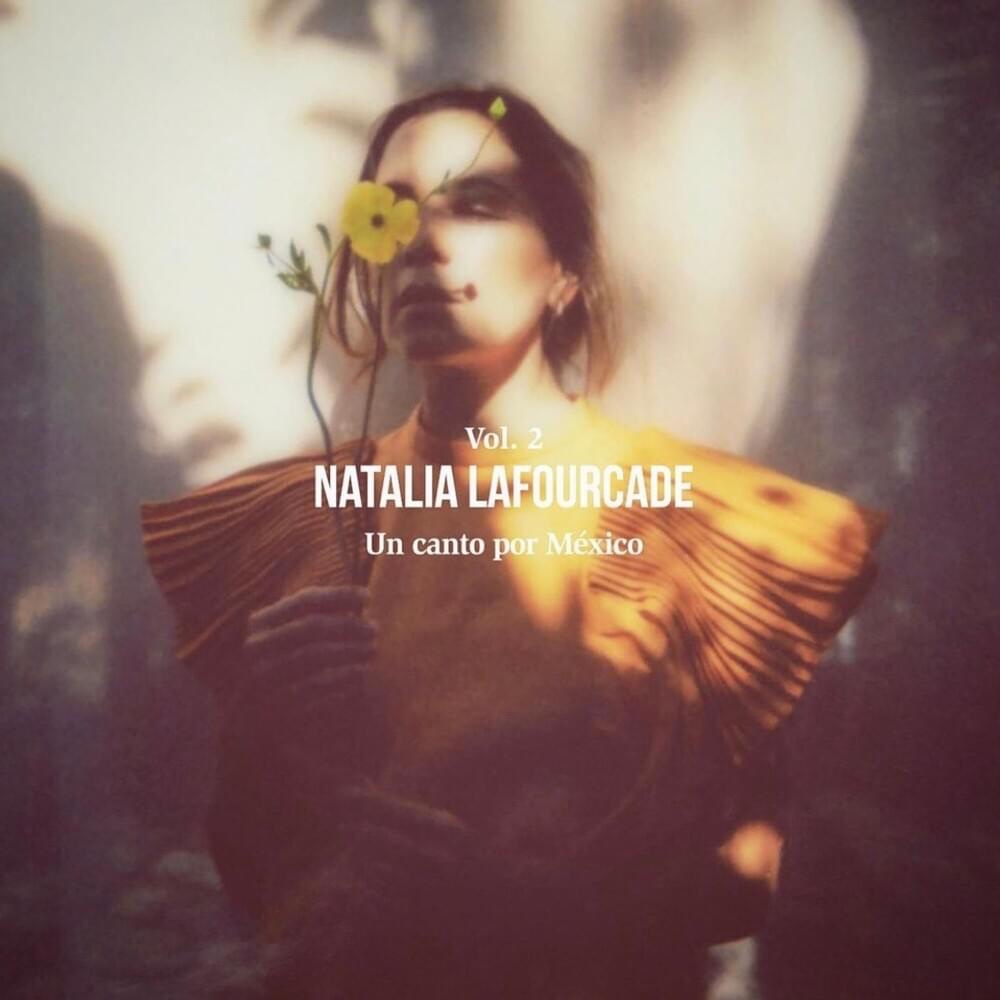 Natalia Lafourcade’s Musas albums brought the history of Latin folk music to life for modern audiences and she continued to explore her roots on last year’s Un Canto Por La Mexico Vol 1. That album was a collective celebration, which included many guest artists and reworkings of her old songs. It went on to win three Latin Grammys as well as the overall Grammy for Best Regional Mexican Album. The second volume of the project continues her collaborations with many modern artists of Latin music, who together celebrate the greatest hits of her musical culture.

The hauntingly simple folk arrangements of the Musas albums, featuring the legendary folk performers Los Macorinos, were a revelation. Since then Lafourcade has continued her work in the songbook of her heritage. On this project, originally conceived as preparation for a live charity benefit show for Veracruz hurricane relief, she revisits many of those old songs once more, this time collaborating with new contemporary artists. After all, a folk song is written to be sung again, reinvented every time.

La Llorna opens the album – sung alone, in a stripped back fashion. Later on the album she goes back to the song again this time featuring young composer Silvana Estrada who is from the same town as Lafourcade in Veracruz. Together with Ely Guerra they turn the song into something cinematic in its sweeping grandeur.

Pepe Aguilar features on a new version of classic song Cien Anos, connecting her with an artist who also promotes the legacy of Mexican music. Natalia spoke of the impact of the song on her as child, saying when she first heard it she ‘felt the world stop’ and she understood the beauty of love for the first time.

She then sings a medley of songs that featured on Musas including Alma Mia, giving them a more orchestral, lush feel. A new version of Luz de Luna features Aida Cuevas, often called the ‘Queen of Ranchera music’. Chilean singer Mon Laferte, who has long been living in Mexico and inspired by traditional music, is also featured on the album, singing two of her own songs.

Other artists featured include Los Cojolites, Carlos Rivera, Caetano Veloso and Jorge Drexler among others. The album is a grand map of Latin music, an absolute delightful voyage of memory and discovery.

Natalia Lafourcade has hinted that her next project will be something more personal and intimate, as Volume II of this project contains less of her own songwriting voice. To search the history of your country for its musical treasures, to find your muses and to celebrate them has been a worthy and wonderful project. It will be fascinating to see how she uses such inspiration for her own artistic and songwriting future. Until then we can count ourselves lucky that she has given us such a wealth of beautiful music to enjoy.