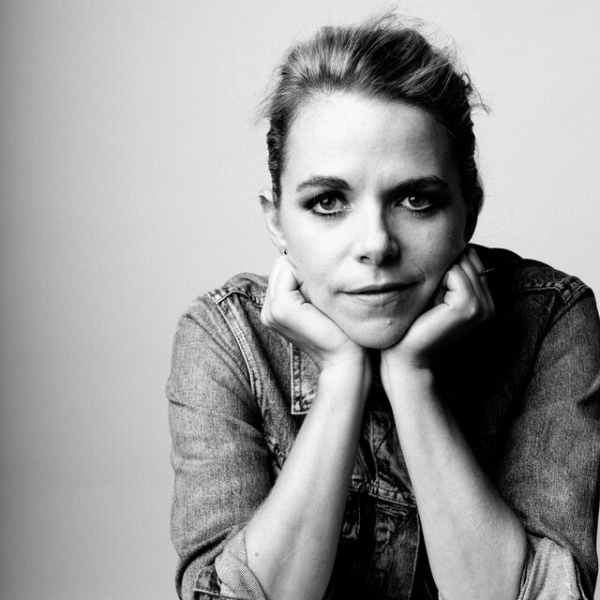 After touring with the collective I’m With Her for most of the last couple of years Aoife O’Donovan is now back as a solo artist releasing her new acoustic E.P. ‘In the Magic Hour Solo Sessions’. As suggested by the title four of these songs are versions of tracks from her last solo album ‘In the Magic Hour’ which was released in 2016 and she also adds a couple of well chosen cover songs to the track-listing. END_OF_DOCUMENT_TOKEN_TO_BE_REPLACED