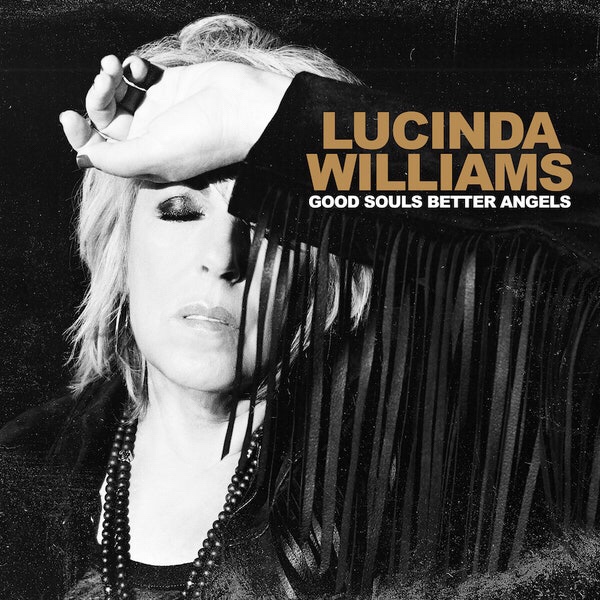 Lucinda Williams comes from a long line of rebels with passionate causes. Her family were liberals, feminists, pacifists, integrationists, union organisers, civil rights protestors willing to stand up in the face of inequality and injustice. As a teenager she herself was thrown out of high school for refusing to pledge allegiance to the flag, as part of her opposition to the Vietnam war.

To be a punk is to have a spirit of rebellion – being willing to stand apart and defy the way that society wants us to live. Musically the movement was about simplicity, directness, anger: three chords and the screaming truth. On this new album Good Souls Better Angels Lucinda Williams lets her punk rock spirit loose with staggeringly brilliant results. END_OF_DOCUMENT_TOKEN_TO_BE_REPLACED

END_OF_DOCUMENT_TOKEN_TO_BE_REPLACED 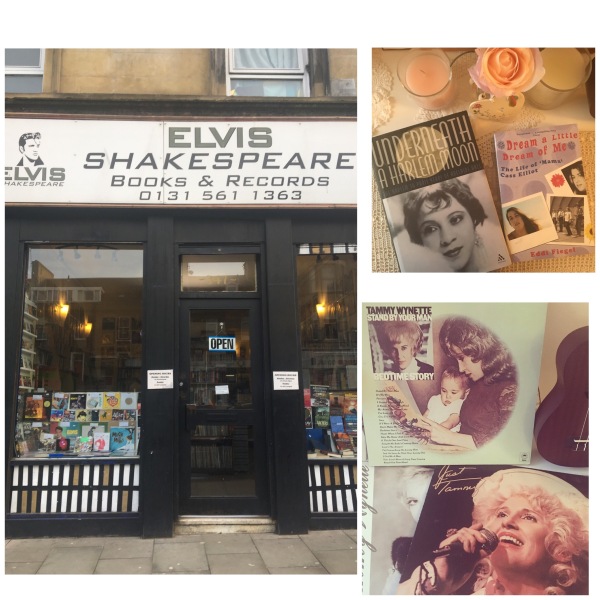 In October I committed myself to supporting the work of female artists and expanding my vinyl collection by actually buying some new (and old) music every month. Since I started running this blog I have realised how easy it is to just use streaming services and forget that investing in music is required to keep many artists creating and surviving.  END_OF_DOCUMENT_TOKEN_TO_BE_REPLACED

Pitchfork do a lot of things wrong but their article written a few years back about Lucinda Williams was an illuminating assessment of her career, expertly analysing why she remains one of the most overlooked and underrated artists in music today. In the constant search for new voices, new talent, new narratives we don’t stop to appreciate those who have been consistently producing quality music for years. The writer asked the simple question: why go looking for the new Lucinda Williams when she’s still out there playing live and releasing some of the best work of her career?