Part 1 of H.E.R.s ‘I Used to Know Her’ project was released earlier this year – six tracks which mixed rap and soul, using electronic beats and classic neosoul sounds like a modern Lauryn Hill. The second part of the project combines her previous style with real instruments, to carve out a soulful sound that is distinctly her own. END_OF_DOCUMENT_TOKEN_TO_BE_REPLACED

On the cover of her new album Amy Helm stands strong surrounded by the majesty of nature, the colour green, the cloudy sky and imminent light, suggesting this will be an album concerning the reality of the world around us. Musically the album is rooted in the rustic outdoor world where songs are sung to fight against approaching storms. With a varied mix of covers and originals This Too Shall Light offers a natural haven for the listener, a place of shelter, faith and community togetherness. END_OF_DOCUMENT_TOKEN_TO_BE_REPLACED 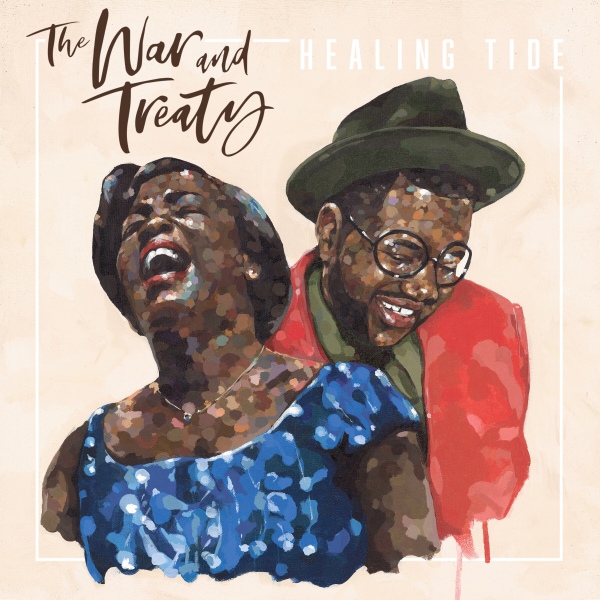 Recently there has been much discussion about the definition of ‘Americana’ music and how the genre needs to be more inclusive of diverse voices beyond white male altcountry singers. Husband and wife duo The War & Treaty are therefore exactly what the Americana genre needs right now – combining gospel, soul, country, folk and blues to create a rootsy sound which references music history but makes it sound fresh again for the modern listener. Debut album Healing Tide is full of astonishing songs that speak to the heart of humanity, suggesting that a better, happier, more loving world is possible. END_OF_DOCUMENT_TOKEN_TO_BE_REPLACED

Since her premature death in 2012, Whitney Houston’s life has been the subject of films, articles, books and television shows but this documentary directed by Kevin MacDonald is the first to gain the cooperation of Whitney’s family. Despite a strong first half eventually this film falls into speculation, cheap gossip and outrageous accusations about her personal life and eventual death.

END_OF_DOCUMENT_TOKEN_TO_BE_REPLACED

Classically trained multi-instrumentalist Kadhja Bonet has a singular vision for her music that is refreshing in a world where music is increasingly written by committee. On her new album Childqueen she has written, arranged and produced the songs, played most of the instruments and even designed the artwork herself. The result is an astounding album of original music which sounds refreshingly out of time. END_OF_DOCUMENT_TOKEN_TO_BE_REPLACED 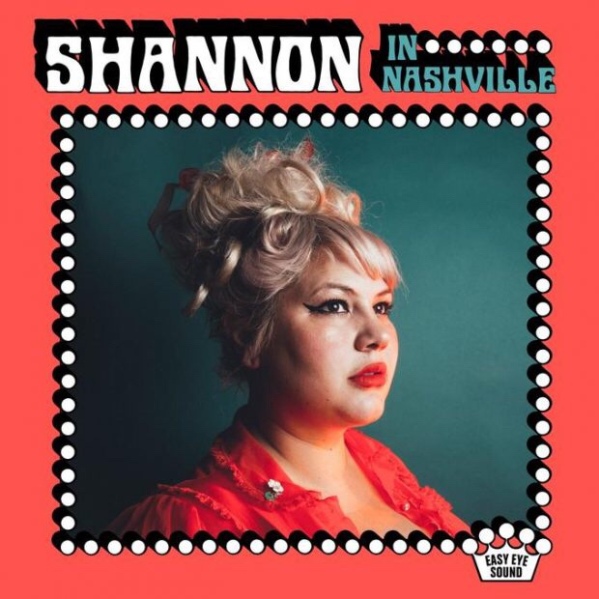 Shannon Shaw and her band The Clams have been producing great garage rockabilly albums since their debut in 2009. Now stepping out on her own for this solo album, Shaw is embracing a more polished sound inspired by a mix of soul, classic girl groups and vintage pop. Produced by label boss Dan Auerbach ‘Shannon in Nashville’ is a dramatic and engaging collection of songs which display a real raw vocal talent. END_OF_DOCUMENT_TOKEN_TO_BE_REPLACED

In the late sixties Jimmy Webb had just written Wichita Lineman for Glen Campbell when he began working with Thelma Houston, a woman he declared to be ‘the most prodigious talent I have ever encountered.’ Now mainly remembered for her disco hit Don’t Leave Me This Way, Thelma Houston’s performance on the Sunshower album shows a singer of distinctive depth, who was willing to experiment with style and genre. Webb’s music was a mix of gospel flourishes, lush orchestral arrangements and yes even a hint of country music. This album remains an underrated and overlooked classic which displays the ambitious nature of both songwriter and singer. END_OF_DOCUMENT_TOKEN_TO_BE_REPLACED

In the emotion picture which accompanies Janelle Monáe’s new album Dirty Computer she is hunted by people who want to assimilate her, dress her in white and wipe her memory clean. Love, music, colour and self-expression are silenced in this eerily realistic dystopian future. This ambitious concept album and film proves that expressing your true self takes more than courage, sometimes you have to rebel against the very fabric of society itself. END_OF_DOCUMENT_TOKEN_TO_BE_REPLACED

Being the daughter of blues legend Taj Mahal and having a name that is pronounced ‘diva’, a career on the stage was surely inevitable for Deva Mahal. On her debut album Run Deep she combines a love for classic and contemporary soul music into uplifting anthems of empowerment. END_OF_DOCUMENT_TOKEN_TO_BE_REPLACED