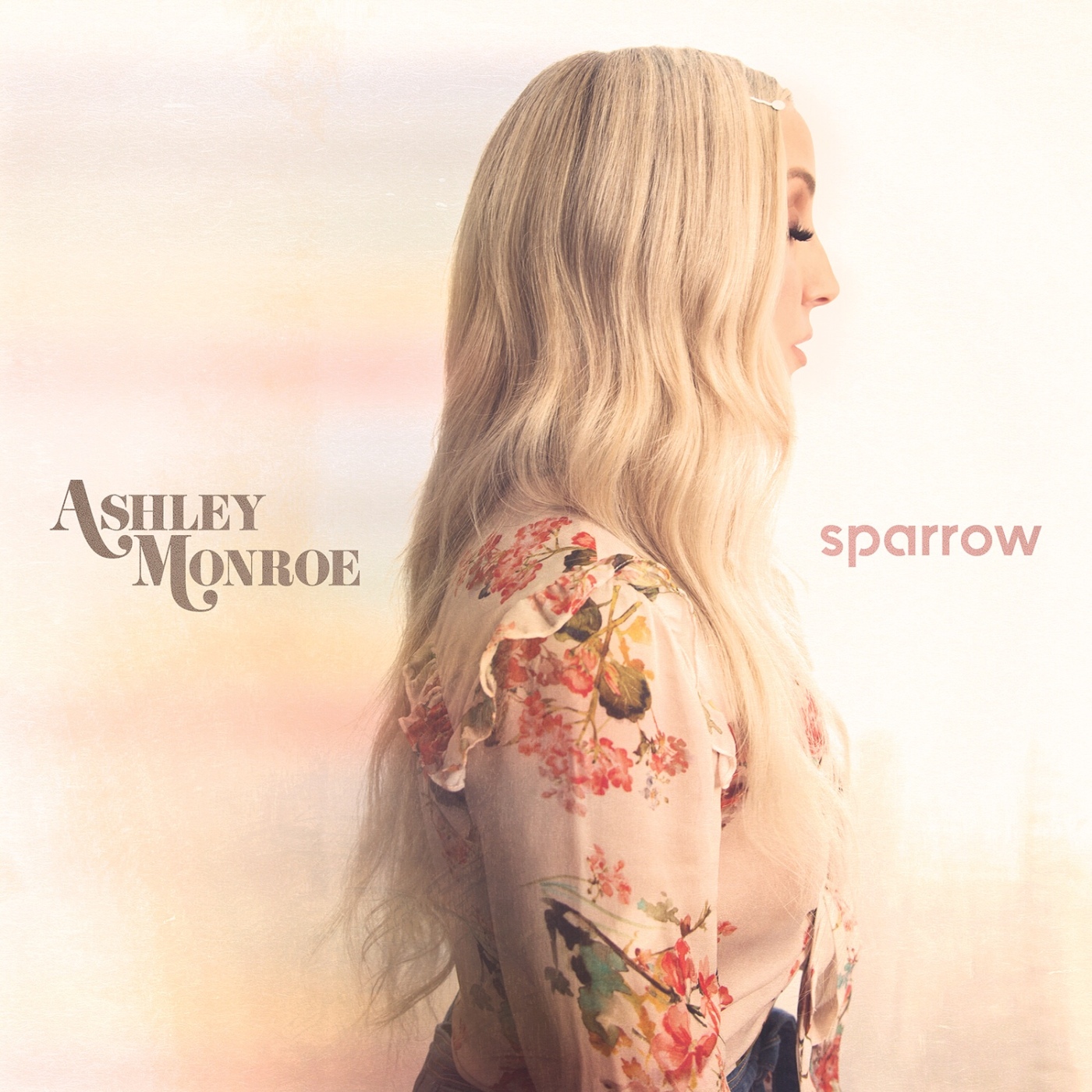 Ashley Monroe has always been somewhat of an outlier in Nashville – too glamorous for country rock, too understated for pop country and probably just a little too mainstream to be alternative Americana. So on Sparrow, produced by Dave Cobb, she steps away from trends and embraces a new vision for her music. Lush orchestral soundscapes sweep across Sparrow, creating a sheen of stylish sophistication rarely seen in modern country music.

Orphan is a stunning way to open the album, a song about the childhood trauma of losing her parents – one through death and the other abandonment. Atmospheric strings echo her uncertainty about how to cope. How do I make it alone? She looks to the sky and is astonished at the nature’s ability to thrive. How does a sparrow know more than I? When a mother is gone it learns how to fly. She sings with a haunting sense of fear and the rest of the album is her searching for understanding.

Hard on A Heart accepts the pain and begins to think about healing, for herself and the person she addresses in this song. Life hurts sometimes, like falling in love just to lose again can be pretty soul destroying. There’s no turning back, the damage is done..we’ve got to move on. The strings on this song are more euphoric, echoing her attempt to lift her own spirits.

Hands on You is a sensual purr of longing, where she dreams of embracing sexual adventure. Wild Love similarly wishes to surrender to dangerous desire (not sure about the ‘pull my hair’ line but whatever turns you on I guess). Both songs embrace feminine sexuality and also express regret at how society tries to tame these powerful natural forces. The symphonic swells further create a sense of lustful drama. You can’t imagine lyrics like these suiting a simple downhome country delivery and that’s why Monroe’s ambitious musical arrangements work.

On Mother’s Daughter she begins to understand the choices her mother made, and the way biology can be destiny. By singing in the third person Monroe detaches herself from the narrative a little, in the country music storytelling tradition. The quieter arrangement is also the most obviously ‘country’ sounding on the album, quite Glen Campbell in style. Staying forever is a promise nobody can keep, she sings with sympathy and forgiveness.

The strings on Rita echo Words by the Bee Gees, and the evocation of that seventies shimmer is perfectly executed throughout the album. The music on Monroe’s album might be a little too perfect or slick for some but her commitment to this immersive style is admirable.

I’m Trying To is about moving forward and recovery. Listening to this one you can hear some of the results of her recent intense therapy sessions, where she tried to find closure. This is one of the most honest and beautiful songs of her career.

She Wakes Me Up is sung from the mother’s perspective to her daughter and is one of the few upbeat love songs on the album. Paying Attention was inspired by her dog going missing, but that’s just the starting point for a touching song about regret.

At the end of the album Monroe writes an ode to her father’s memory, Daddy I Told You, and in the song she finds strength in her grief. And then Keys to The Kingdom imagines a reunion with her lost loved ones, in the afterlife. Elvis and is there too, and haunted guitars which give her the power to sing. It’s a perfect way to finish this heavenly album.

A sparrow is often regarded as ordinary, small, inconsequential even – the opposite of the ambition of the music on this album. What Monroe admires about the bird is their ability to cope with the cycle of life and by the end of her journey on this album she has learned this too. Within the epic scope of Sparrow, Ashley Monroe has finally found the courage to fly free.