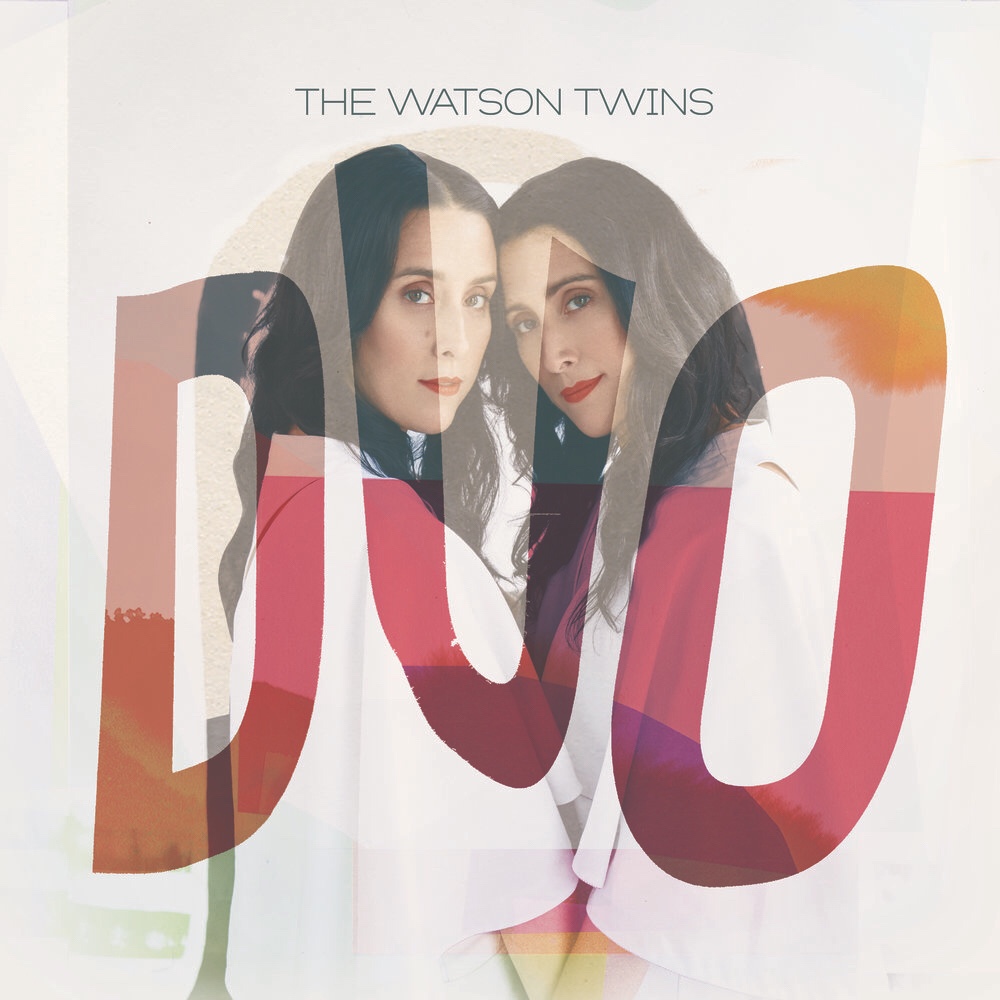 It’s been over ten years since The Watson Twins worked with Jenny Lewis on their classic album Rabbit Fur Coat. I feel incredibly privileged to have heard the twins sing live with Jenny a few times and was delighted to see they had released this new album called Duo. The album is produced by Russ Pollard and the excellent backing band includes Vanessa Carlton, members of My Morning Jacket and Mickey Raphael, who has worked with Willie Nelson. On these eight Americana-inspired songs Chandra and Leigh meld their voices together to create a truly heavenly sound.

From the beginning you can sense the twins are here to enjoy themselves and maybe even prove something. On opening song Hustle and Shake they sing of their dreams and determination to succeed. Out on the road might be tough but they’ve always ‘stayed honest’ and will chase their destiny no matter what. Together the twins sound confident in themselves and their future, ‘I want it all, I want it now, anyway, anyhow’. It’s an open and optimistic beginning to this beguiling set of songs.

Their harmonies have always had echoes of vintage 1950s classics and on Cry Baby they really deliver this style to perfection. Pasty Cline herself would be impressed with the mood they create on this one. Rolling Thunder is another gorgeous song about life on the road, an uplifting celebration of getting lost in the crowd. Lucky Star is a gospel folk love song, hymn-like in its quiet sense of devotion.

Even on more serious moments like Down in The Valley, they never let darkness dull the music. The song explores loneliness, describing nights spent staring at the walls and walking the floors. Their cure for the sadness is a little California dreaming. Another moment where they take a step towards the shadows is on the eerie Call To You, a collaboration with brother band Cactus Blossoms – a double duo duet, if you will. Both bands reference similar eras of musical history in their vintage sound and on this ghostly country song they complement each other perfectly.

On Blue Tonight they sing of heartache and ruin in a way that makes you tap your toes rather than dwell on misery. The album finishes with Playing Hearts, where they also end up with shattered illusions about love. Guess I didn’t know you so well, they sigh. Being a fool in love happens to us all but hey, at least they got this dream of a song out of it.

Duo is a short and sweet little treat. Bliss out on this last moment of light before winter creeps in.