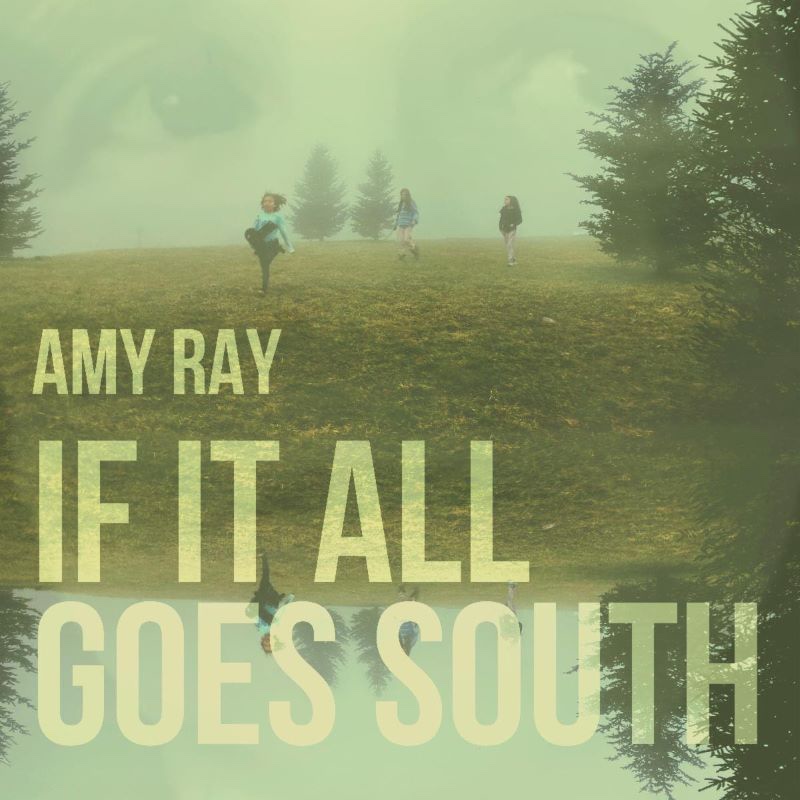 At the Americana awards in Nashville this week the Indigo Girls were recognised with the Spirit of Americana/ Free Speech in music award for lifetime achievement as songwriters and activists. Brandi Carlile introduced the award by describing the duo as ‘heroes who are still paving the way…for the people and of the people.’

Amy accepted the award with a speech echoing the sentiment Joan Baez once expressed to her: ‘I’m not going to pass my torch to anyone…I’m going to hang on to it and help others light theirs. We all need to keep that flame of social justice alive.’ It was a powerful statement of continued intent from a duo who have quietly blazed a trail for LGBT musicians for decades.

Amy embraces her Americana roots on this excellent solo album, working with an array of friends and collaborators who understand the power of community. Written during the pandemic, If It All Goes South offers solace and hope for turbulent times.

The tone is set at the beginning with a song called ‘Joy Train’ which is as celebratory as it sounds, telling stories of the civil rights movement and those who seek a better life.

The album does lean towards the melancholy from there with Chuck’s Will exploring loneliness and fighting the voices in your head. The music and harmonies are aided by the talented trio I’m With Her.

They Won’t Have Me is a lament for the lost life of farmers, for the old men who have nothing to show for their life’s work. It finishes in a cacophony of noise, a scream almost for the life gone.

The harmonies and echoing guitars pull at the heartstrings on ‘From This Room’ featuring Natalie Hemby. Anyone can sing this song…but few can convey the empathy and kindness that Amy has in her voice.

The importance of fighting for the rights of others and acknowledging the issues of racial prejudice are explored on Tear it Down featuring Allison Russell. Musically there’s more of a more jazz inflection to this one, which suits their styles. The lyrics too offer a new way forward for unity – acknowledging the truth of the past but ready to ‘tear it down’ and begin anew.

A Mighty Thing has Sarah Jarosz featured again, and here Amy really goes full hillbilly punk to explore her identity and the reality of being gay in a religious society. Despite the subject matter the music remains defiantly upbeat – that in itself is a victory against the hatred.

Subway is a tribute to late DJ Rita Houston, and is full of the infectious energy she encompassed in her work. Having Brandi Carlile guest on the song adds to that sense of epic catharsis, with stunning strings and gospel harmonies throughout.

A softer moment is found on Muscadine which features the talents of H.C. McEntire. The lyrics are hopeful, wishing to ‘be grateful for what is mine/ And when it’s not, be satisfied…leave this world better than the way I found it.’

And she takes that sentiment into the final song North Star which searches for new horizons, better days, happier moments for all. ‘Everyone before me, those that come after / May we all find our way home.’

Recorded live and transferred from analog, the album just has that kind of texture which captures the energy of a performance, of being in a room with friends sharing stories and finding a new hope in togetherness.

‘If It All Goes South’ vinyl will be released in early 2023 and can be pre-ordered here, with some nice bundles of other goodies available while you wait! https://www.daemonrecords.com/if-it-all-goes-south-store