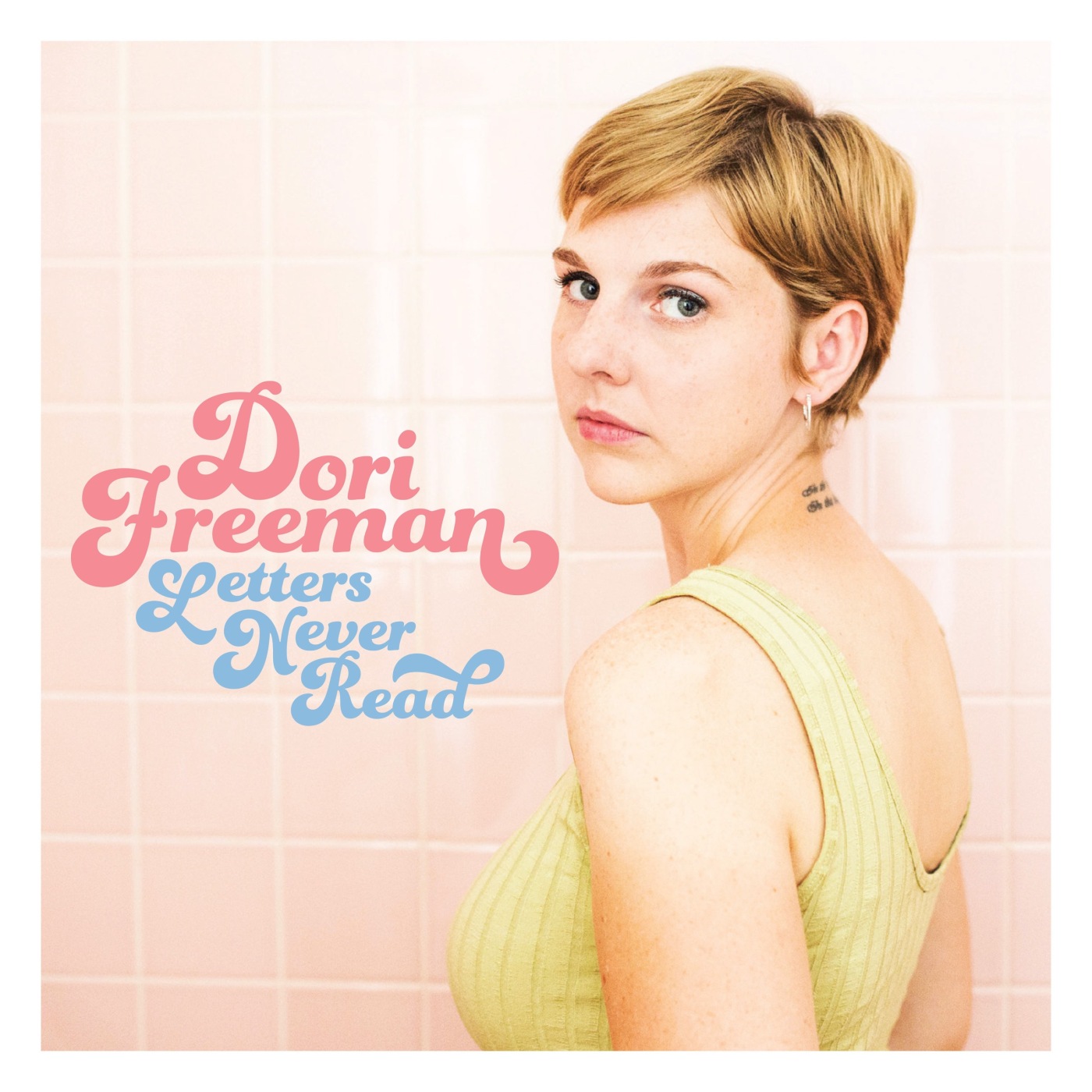 Some people are always pushing forwards, blindly searching for what’s new in the aim of ‘progress’. Others prefer to stand still and look backwards to appreciate what’s come before. Folk musicians have always been concerned with keeping songs of the past alive, because they understand the power of history and memory. On Letters Never Read Dori Freeman continues the traditional Appalachian style of honest country music, expressing herself through simple heartfelt covers and original songs.

The yearning of unrequited love begins this album but where you might expect to hear despair, instead we have a hopeful ode to possibility. She would give everything, even her rib, if her love could notice her. Dori has said that she was inspired by grisly murder ballads, suggesting there is a real dark side to her themes, even if the music is as sweet as a summer sunrise.

Melancholy lyrics are again juxtaposed with bright melody on Just Say it Now, where she muses over a doomed relationship. Sadly you feel this song may come from personal experience of being heartbroken and abandoned. She finds herself back to the start again, wondering what men are ever looking for. Women everywhere nod their heads in sympathetic understanding. This theme continues on Lovers On The Run, a devastatingly true assessment of modern dating. The fear of commitment and lure of endless possibilities are destructive forces. She writes love letters but they are never read. Still, she doesn’t wallow in misery, instead she pities these lovers on the run. One day they will regret what they’ve left behind.

Cold Waves is about the horror of depression and the dark days that engulf you. She has to push it down just to survive. Even though she has now found someone who loves her, he can only comfort her when she’s caught in the low tide – nothing can prevent the flood of despair. Her child brings her joy but she hopes they never have to endure the suffering and pain she’s been through. This is sung in such a straightforward tone, making her honesty sound all the more devastating.

At this point the album takes a breath, a moment of pause. Ern & Zorry’s Sneakin’ Bitin’ Dog is sung a capella, as though she’s on the porch in her hometown of Galax, Virginia (we visited there earlier this year with the Wild Ponies). It’s fun and throwaway song about a badly behaved dog, which lightens the mood. This song was written by her grandfather, showing she intends to keep the old songs alive as well as the traditional style. Over There is a traditional bluegrass number, sung with a natural laid-back lilt. Some versions have the title as ‘Starry Crown’ or ‘Chased Ol’ Satan’ but she goes for the most direct title.

Some have questioned the amount of covers on this album, suggesting perhaps she should have waited to release her second album when she had more original material. To me it’s clear the covers are equally as important in terms of her artistic vision for this album – an intentional combination of the old and the new. She also sings a song by the parents of her producer Teddy Thompson called I Want To See the Bright Lights Tonight,  continuing the idea of honouring musical history. Plus this one frees her up a little – you feel a party song is probably a little out of her writing wheelhouse. Here she goes to dance, sees the bright lights, enjoys herself and if she needs to cover a song to get there then who are we to question that choice?

Turtle Dove has an almost jazz influence to the sound and is one of the few simple love songs on the album. The tone switches again with That’s All Right, where she decides she’s had enough of her cheating, drinking, possibly abusive partner. Finishing on Yonder Comes a Sucker raises the tempo slightly, using an almost marching drum beat. This is a cover of a Jim Reeves song but she doesn’t bother switching the pronouns since the song fits perfectly into the narrative of casting off those who’ve hurt you. She won’t be that foolish ‘sucker’ anymore – they’re someone else’s problem now.

Quiet introspective music like Dori Freeman’s is too often left unheard and unsung. Those who care enough to open the envelope and devour the contents will find Letters Never Read to be full of secret songs worth savouring.