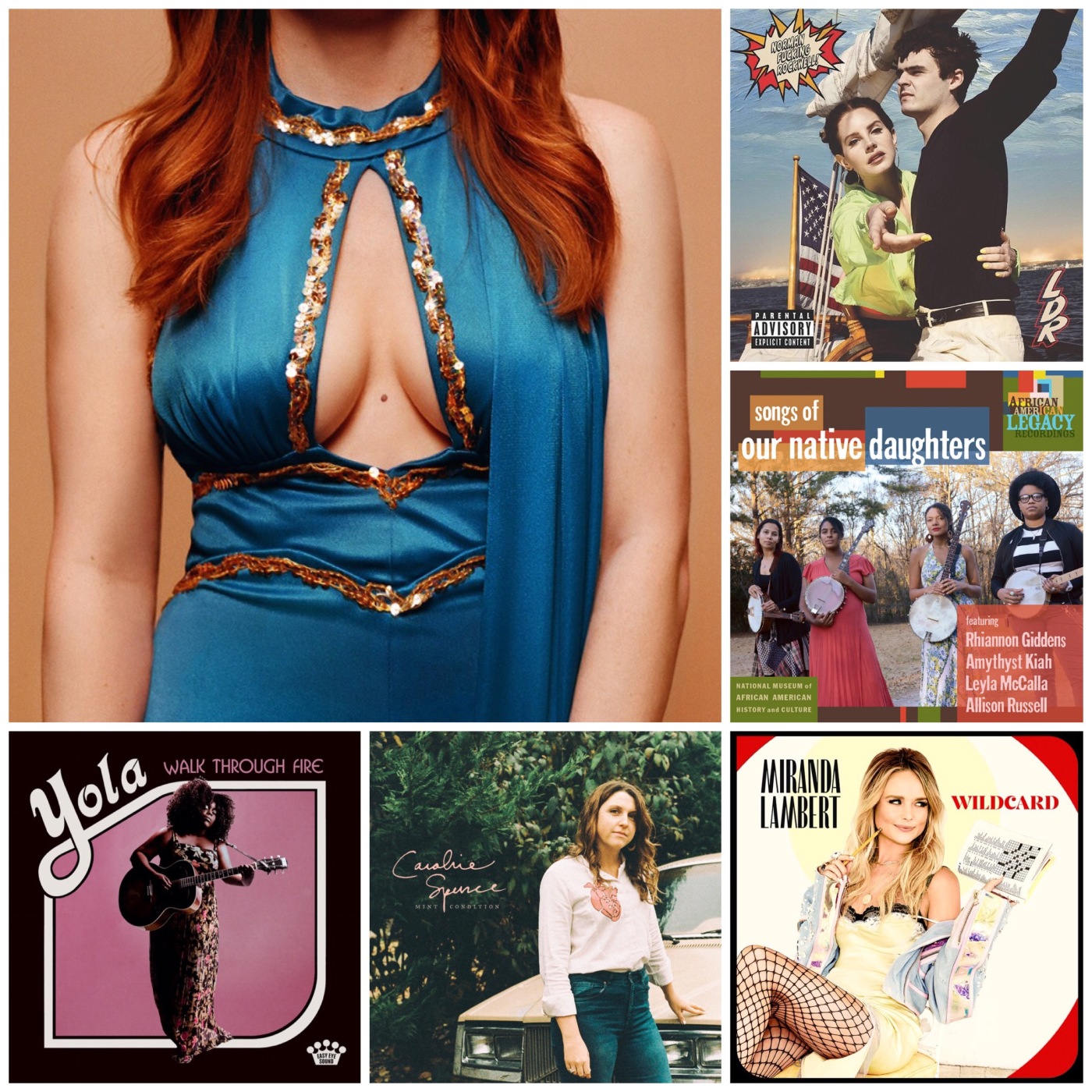 In 2019 I have reviewed nearly sixty albums and listened to many more. The albums I have chosen to review have all connected with me on some level so picking a favourites list feels almost cruel to those I have left out. This year I was also aware of how overwhelming such lists can be for fans too so I have written a more general albums of the year recommendation post for those searching for some musical self-care instead. Despite this I still think a ranking list is also a satisfying way to reflect on the year in music, as a writer and a fan.

In the end I have chosen twenty favourite albums of the year. I have based this list on a combination of gut instinct, critical perspective and how often I listened to the album but my mood changes so much that anything beyond the number one album might have changed order if I wrote this tomorrow.

This list only includes albums I have reviewed so obviously I don’t include any male artists and there are a few other albums I’ve enjoyed that I haven’t reviewed for various reasons but overall this is an accurate reflection of what I’ve enjoyed over the year. This list includes links to my original album reviews, rather than risk repeating myself. Let me know your favourites in the comments or on social media.

A playlist of songs from these albums, with different selections than my favourite song list is below. Thanks for reading and supporting the blog in 2019. Merry Christmas everyone. I will be back next week with some reflections on my music listening over the last decade.